Rodolphe Belmer, CEO at Eutelsat since 2016, is stepping down. He is joining French multinational information technology and consulting firm Atos as CEO. The move is seen as a probable end to the bid by Patrick Drahi to take control of Eutelsat.

The news was broken by Atos on the evening of October 20th after the markets had closed. Belmer will replace Elie Girard whose time at Siemens-backed Atos has suffered a string of setbacks with its share price tumbling 40 per cent this year and a 20 per cent fall in a single day.

Eutelsat confirmed that that Belmer would officially step down at the beginning of 2022. He joined Eutelsat from Canal+, where he led the French pay-TV station.

Belmer will start at Atos on January 22nd 2022. Eutelsat says it will search for a replacement beginning immediately. Meanwhile, Belmer will stay in post. On October 27th he is due to report on Eutelsat’s full-year results. 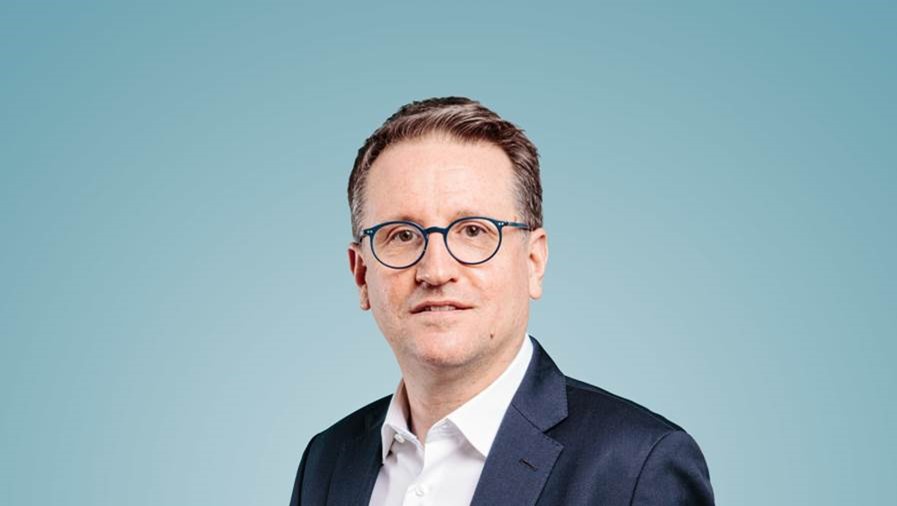 “After a thorough review of the major challenges for Atos in the coming years, the Board of Directors has selected Rodolphe Belmer to lead the profound transformation of a global leader in secure and decarbonised digital services and to pursue its growth both organically and through strategic acquisitions,” Atos said.

However, while Atos has its share price problems, they will be very familiar to Eutelsat. While the past few weeks have seen a modest share price rally at Eutelsat because of the potential involvement of Drahi and a take-over bid, Eutelsat’s stock stood at around €28 when he joined the business. It has since slumped to nearer €11 prior to the take-over bid.

Dominique D’Hinnin, Chairman of the Board of Eutelsat, said: “Rodolphe has made a fantastic contribution to the development of Eutelsat during his more than five years at its helm, putting the company on the strong financial and strategic footing on which it finds itself today. It has been my great personal pleasure to work alongside Rodolphe, and I thank him warmly for his contribution to Eutelsat on behalf of the entire Board. We are fully focused on finding a successor to Rodolphe who will continue to lead the company on this strategic path.”