Spanish regulator CNMC has backed La Liga’s proposals to open up its football rights to more bidders through a new auction format with different options and packages.

The CNMC has also stated that the rights should also be available to FTA broadcasters. La Liga’s proposal to market the rights in various lots “may encourage more operators to participate and compete among them,” said the regulator.

However, the CNMC is against contracts that may have a duration of four or five years as La Liga had proposed from 2022 onwards (up from three years), as a way to reduce the price. 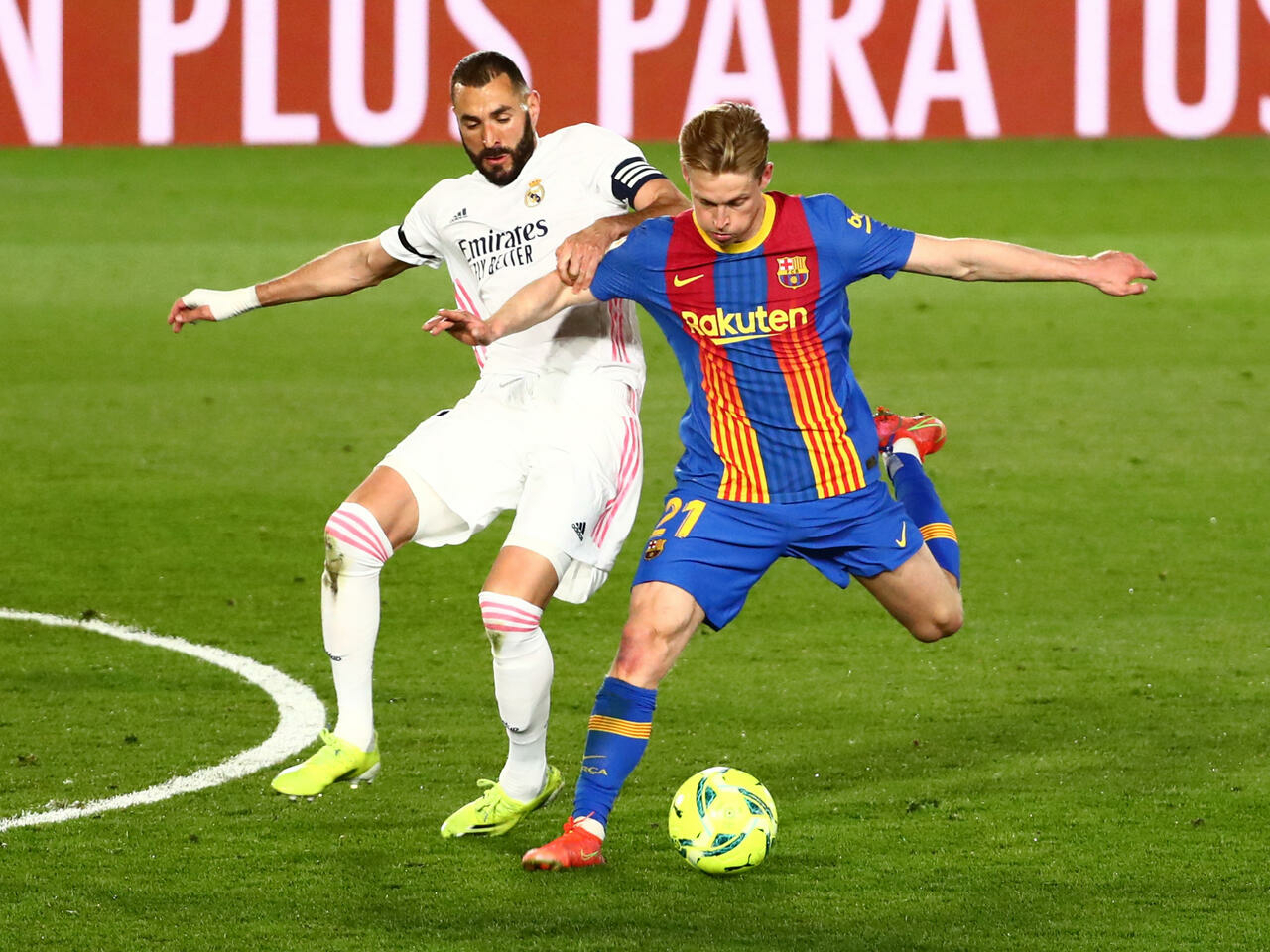 The regulator says that La Liga must guarantee the principles of transparency and non-discrimination in the awarding of the TV rights. La Liga should also avoid any discriminatory treatment between operators, added the CNMC.

On the international level, the CNMC recommends “clarification of the content of the lots” and making the awarding process transparent and subject to the competition rules.