London’s MCM Comic Con retuned at the ExCeL Arena this past weekend for the first time in nearly 2 years having been wiped from the calendar in recent times as a result of the pandemic.

The show was headlined by the cast of Disney+ hit Marvel show Loki, but also on the bill were Charlie Cox and Deborah Ann Woll, who starred in another Marvel series, Daredevil, for Netflix – with Cox portraying the title character and Ann Woll playing journalist Karen Page.

Daredevil aired for three seasons on Netflix between 2015 and 2018 before being cancelled – despite being a huge hit with fans and critics alike. Per the deal between Marvel and Netflix for the series, the characters could not appear in any non-Netflix series or films for at least two years following the cancellation of Daredevil, and that window has obviously now concluded.

Fan demand for a fourth season remains high, with rumours continuously swirling that Disney will bring Cox’s Daredevil character into the Marvel Cinematic Universe, and/or even reboot the series for Disney+.

On October 24th, Cox took to the Main Stage at MCM Comic Con, along with Ann Woll, and addressed some of these rumours. 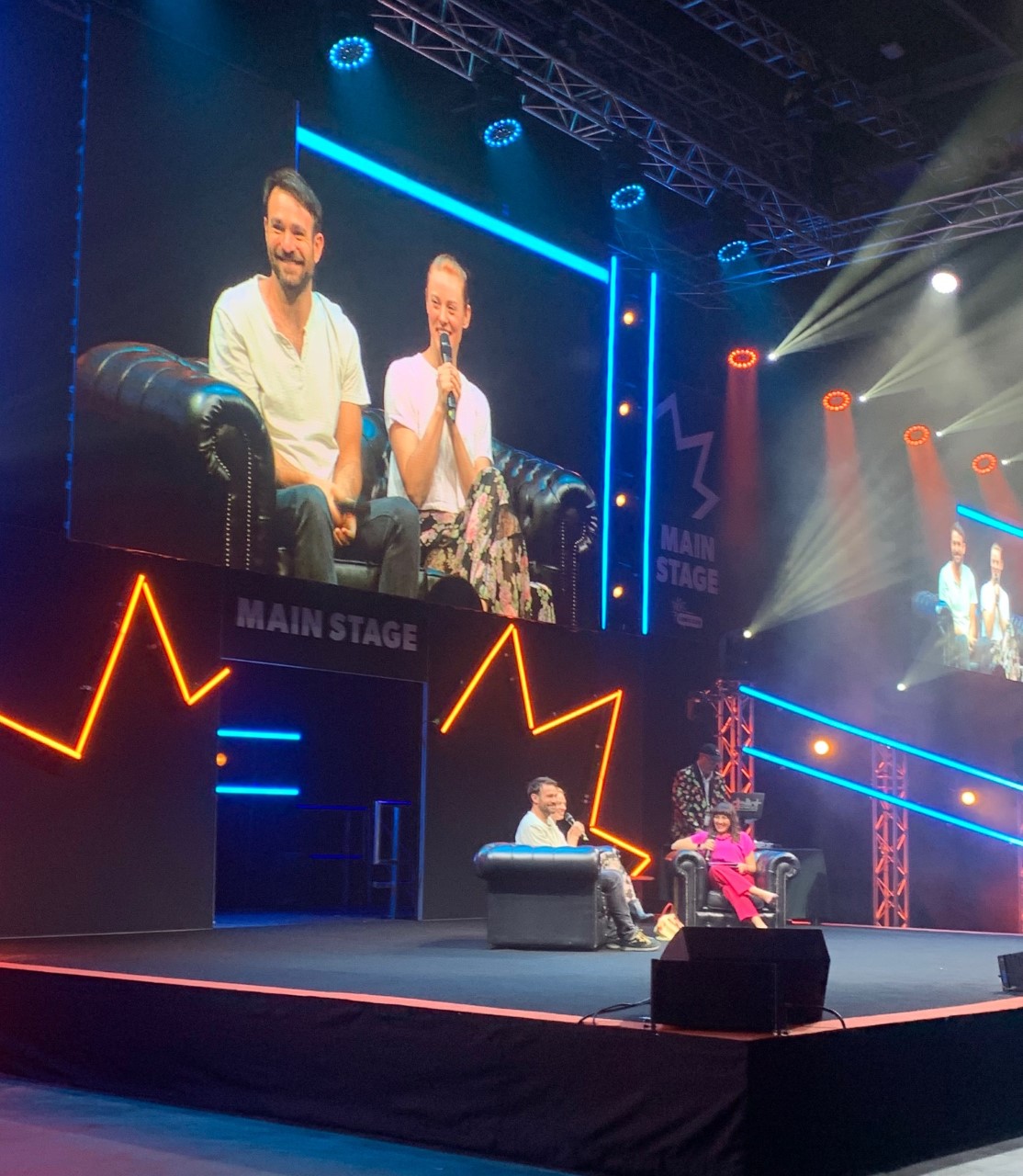 “A lot of time has passed and, God knows, if anything can happen for us in the future. Obviously if something were to happen that would be thrilling but because enough time has passed I imagine it would have to be a kind of reimagining, assuming they choose to use us [the same cast] it would be an interesting scenario because it would need to be a reimagining but with the same foundation. Do you know what I mean?,” said Cox

“So I don’t know what it would look like, but I know that there’s so many great storylines to tell; we never really got into the Bullseye stuff; there’s an unfinished history with Karen [Page] – we got to almost get there in season two – there are a lot of loose ends we’d like to tie-up. But having said all of that, I’m really proud of what we did and we ended on a high and I’d rather that than just because there is a fanbase to run it into the ground and end up with […] a fourth bad season that didn’t really work,” Cox continued.

Speaking specifically on the potential of a fourth season being greenlit for Disney+, Cox said he was a huge fan of Loki and Falcon and The Winter Soldier (“They blew my mind”), adding “Based on what I’ve seen on Disney+ […] I’d be interested to see what Disney would want to do with [Daredevil]. I’d hear them out.”