HBO Max, the streaming platform from WarnerMedia, has rolled out in the Nordics and Spain, commencing its 27-territory rollout in Europe. HBO Max offers series and movies from Warner Bros, HBO, DC, Cartoon Network and Max Originals in one place.

A month-long launch promotion (ending November 30th) has been announced that gives new customers 50 per cent off the standard monthly price for the lifetime of their subscription. In Spain and Finland, for example, this means new customers will pay just €4.49 a month. This is in addition to the new, already announced annual subscription which offers all customers 12 months’ access for the price of eight.

“HBO Max is now live in six European territories, with 21 more to come in 2022,” said Christina Sulebakk, General Manager, HBO Max EMEA. “As well as bringing together the very best entertainment, movies, kids programming and original series on one streaming platform available on every screen, we are offering customers outstanding value with a once in a lifetime promotion in addition to a new annual subscription, making it easy for customers to enjoy everything they love.”

New Max Originals coming to HBO Max in Europe before the end of the year include the reboot of Gossip Girl, the next chapter of Sex in the City with And Just Like That… and Mindy Kaling’s The Sex Lives of College Girls. New European productions include Danish drama Kamikaze, the second season of Norwegian hit Beforeigners, and the return of Juan Carrasco in Venga Juan and Dafne and the Rest.

Hit movies coming to HBO Max in the Nordics on launch day include Reminiscence, The Conjuring: The Devil Made Me Do It, Godzilla vs. Kong and Mortal Kombat. Warner Bros movies premiere on HBO Max 45 days after their theatrical release starting this year in the Nordics and next year in Spain, Portugal, Netherlands, Greece, Iceland and Central and Eastern Europe, including the Baltic nations. 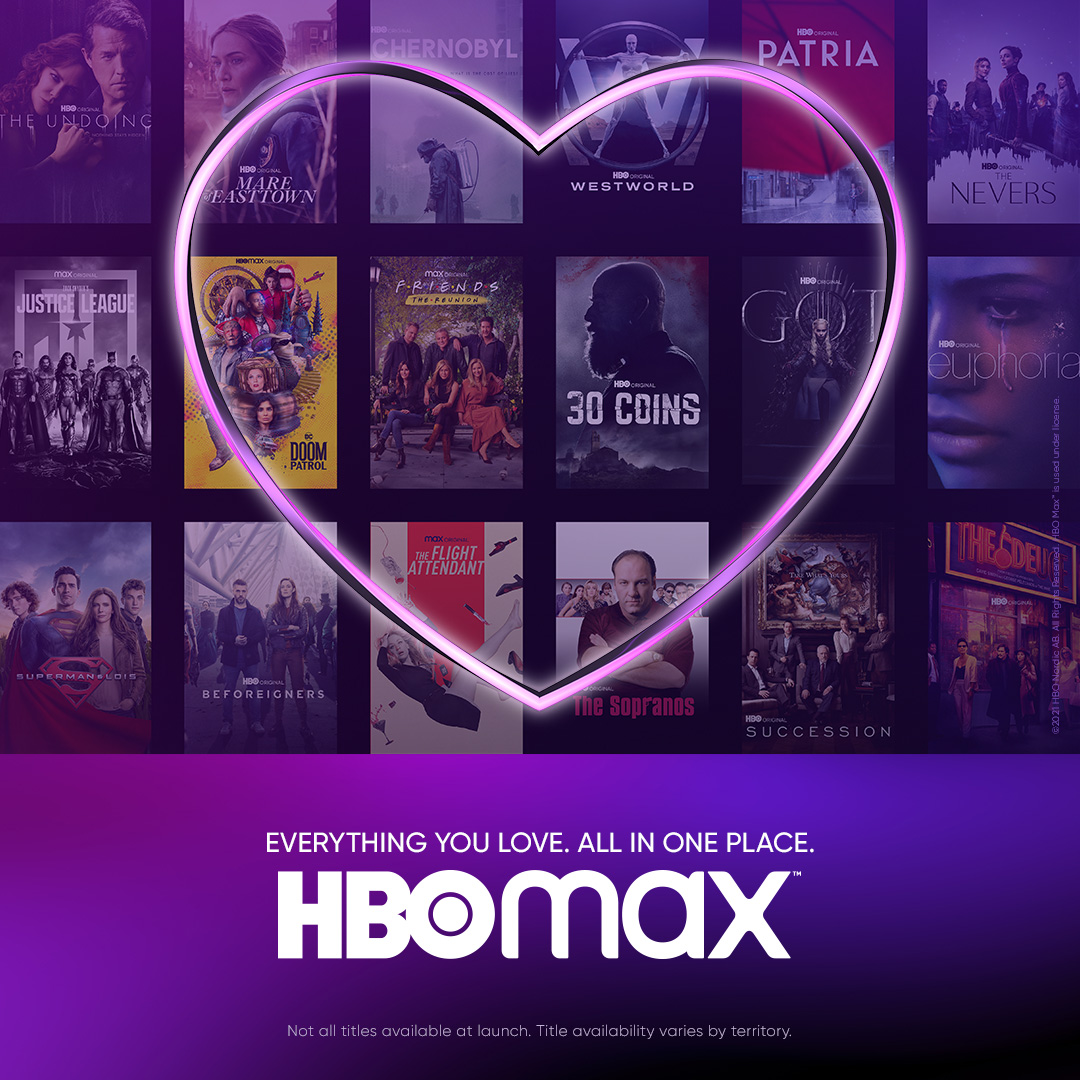 “With the launch in Europe today, HBO Max is now available in 46 territories globally. This is an important milestone as we continue to deliver on our ambition to roll out HBO Max around the world with more territories to come in Europe and Asia next year,” added Johannes Larcher, Head of HBO Max International.

HBO Max offers fans an enhanced viewing experience with new features. These include personalisation with up to five viewer profiles, three concurrent streams and no limit on devices per subscription. Select titles are available in 4K, 5.1 Sound and Dolby Atmos.