Redge Media’s Video Delivery Platform, which includes content origin, a catch-up TV console, as well as a global CDN solution, delivered the online video experience for the 18th Chopin Competition published within the official website and applications of the event.

It mainly served end-users in Poland, Japan, USA, Germany and China. It served nearly 100 hours of live transmissions of Frederic Chopin’s music over the 3 weeks of the competition. Redge Media, the complete OTT solution built by Redge Technologies, delivered the service for the third time in a row since 2010. 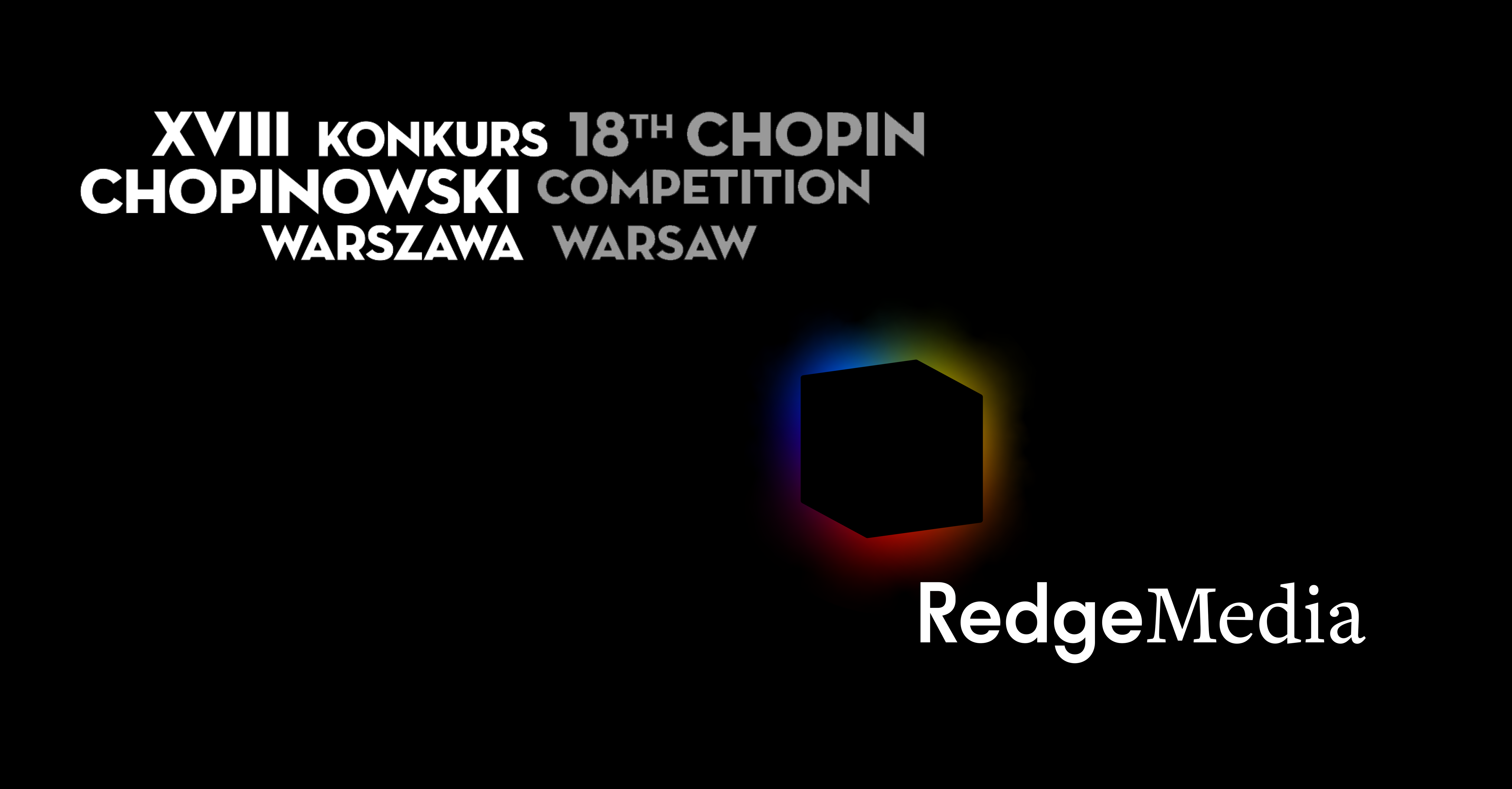 The Chopin Competition takes place every five years in October in Warszawa, Poland. This year 87 pianists from 17 countries – born from 1990 to 2004 – took the stage. They were pre-selected from over 500 entries from all over the world which was a record figure in the history of the competition. The First Prize went to Bruce (Xiaoyu) Liu representing Canada. Another prizes were awarded to the pianists from Japan, Italy, Slovenia, Spain, Canada and Poland. The Chopin Competition is the biggest global tournament dedicated to one musician, to Frederic Chopin.