The Disney+ Day celebration, a global occasion to mark the second anniversary of the SVoD service, is headed to Springfield in a new short: The Simpsons in Plusaversary.

The special episode will see The Simpsons host a Disney+ Day party and everyone is on the list… except Homer.

The Simpsons in Plusaversary will debut on November 12th exclusively on the streaming service, along with a huge slate of additional fresh content including the new Disney+ Original movie Home Sweet Home Alone, Dopesick – an original series starring Michael Keaton, the streaming premieres of Shang-Chi and The Legend of The Ten Rings and Jungle Cruise, and much more. 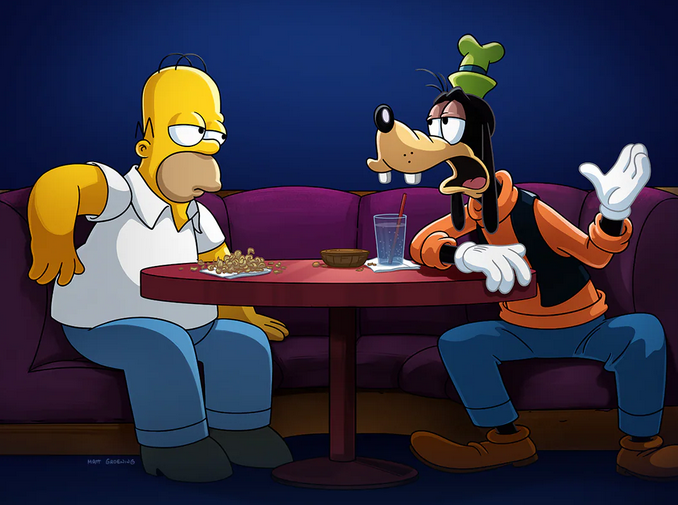 The Simpsons in Plusaversary is the third in a series of Disney+ shorts from The Simpsons that serves to highlight the service’s marquee brands and titles. The previously released shorts are Maggie Simpson in The Force Awakens from Its Nap and The Good, The Bart, and The Loki.