The celebrated concert film, Oasis Knebworth 1996, is set to air on MTV and Paramount+ later this November.

Paramount+ subscribers in the US, Latin America, Australia, the Nordics and Canada will be able to watch the film on November 25th, and in the UK when the service launches there next year.

Fans outside these markets will be able to watch the film on MTV across its worldwide network in 180 countries, from November 19th, the same day it launches on CD, DVD, Blu-Ray and vinyl.

Directed by Jake Scott, Oasis Knebworth 1996 celebrates the iconic live concerts that took place on August 10th and 1tth in 1996 at Knebworth Park – attending by some 250,000 people – and the special relationship between Oasis and their fans. Told through the eyes of the those that were there, the film features never-before-seen archival concert and backstage footage, plus interviews with the band and event organisers. 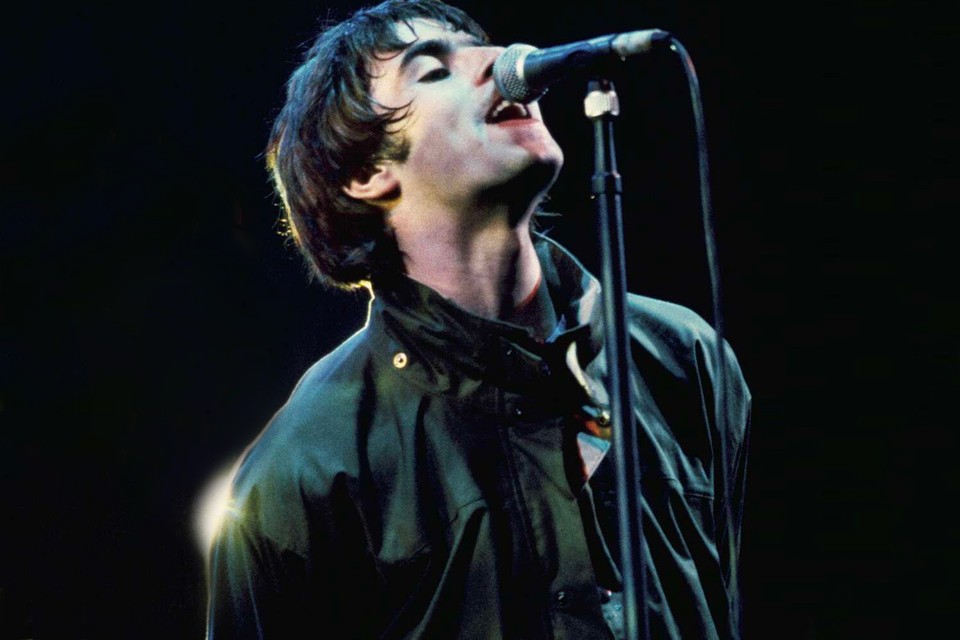 The monumental shows were set against a backdrop of the UK slowly recovering from a decade of recession. A cultural resurgence in arts and culture was giving rise to ‘Cool Britannia’, and in their meteoric rise to becoming one of the biggest bands in the world, Oasis embodied that newfound optimism and swagger.

The film is produced by Black Dog Films for Kosmic Kyte. Noel Gallagher and Liam Gallagher serve as executive producers. It is financed and distributed by Sony Music Entertainment and was first released in cinemas worldwide on September 23rd by Trafalgar Releasing.

“ViacomCBS has a long and storied history with Oasis dating back to their infamous performance on MTV Unplugged and unforgettable appearances on MTV’s The Jon Stewart Show and 120 Minutes,” commented Bruce Gillmer, President of Music, Music Talent, Programming and Events, ViacomCBS and Chief Content Officer, Music, Paramount+. “This film will give audiences an all-access pass into these iconic concerts that defined an era and catapulted Oasis to legendary status.”