While virtual reality (VR) is set to see significant growth in the next ten years, with GlobalData estimating it will become a $51 billion (€44bn) industry by 2030, the technology is still not a ‘mainstream success’.

The data and analytics company notes that VR’s important role in the future of work and its part in the development of metaverse platforms will augment its appeal in the long term. In the short term, VR will simply be a time of jumping hurdles – unless someone on the consumer side strikes gold and discovers a killer app.

Rupantar Guha, Associate Project Manager for the Thematic Team at GlobalData, commented: “VR has been around for over six decades, in one form or another, but it is still not a mainstream technology. Both VR hardware and software have evolved significantly in recent years, but issues such as latency, high prices, privacy concerns and a dearth of compelling content have been preventing widespread adoption. While technologies such as 5G, cloud services and motion tracking are used to address latency issues, improving content and developing effective data privacy practices will be paramount for VR’s success.” 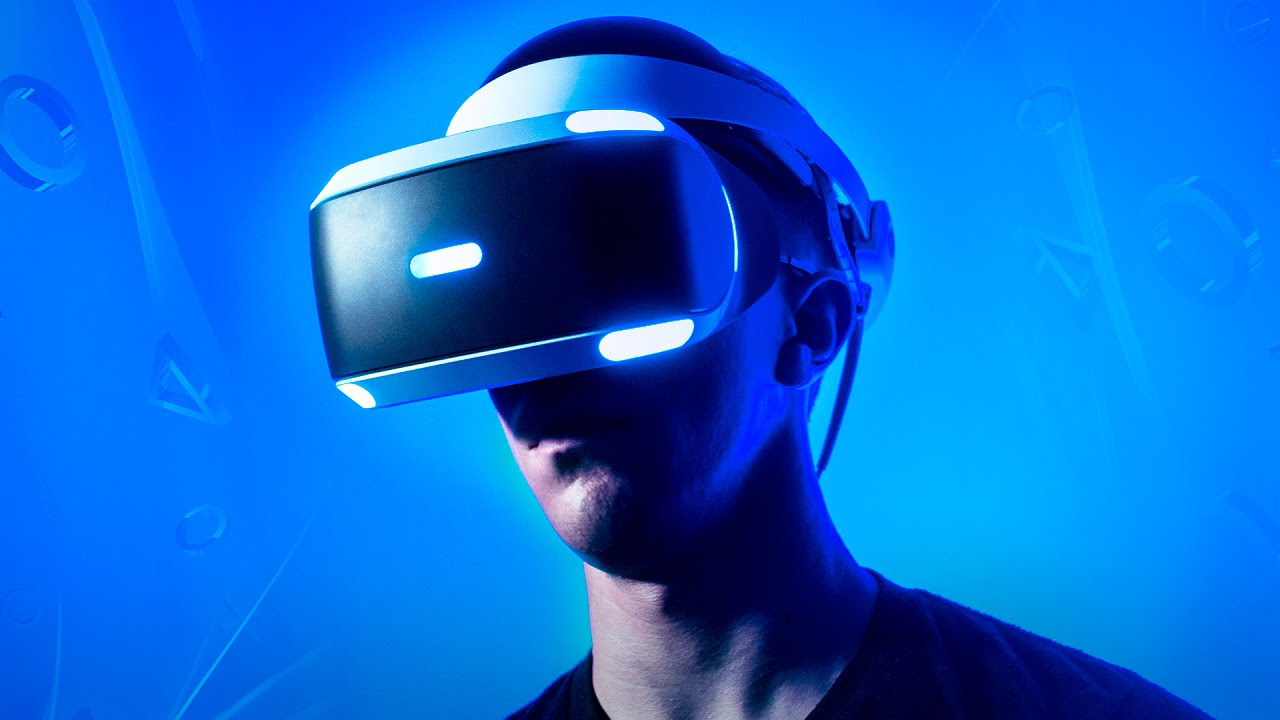 GlobalData’s latest thematic report, Thematic Research: Virtual Reality, reveals that the global VR market was worth nearly $5 billion in 2020 and will expand at a compound annual growth rate (CAGR) of 27 per cent over the ten-year period.

The VR market remains heavily oriented around gaming, but VR is gaining traction in areas such as social media and live streaming. To gain mainstream traction, though, VR will need a ‘killer app’.

Guha continues: “Consumer-focused VR companies are striving for that semi-mythical ‘killer app’ that would make VR a mainstream hit in the consumer market, but many companies – for example VR headset makers – are increasingly exploring the enterprise space. We expect enterprise to become the key market for VR over the next three years, outpacing the consumer segment. VR is already in use across the retail, defence, airlines, oil and gas, and healthcare industries – primarily for training purposes. However, the Covid-19 pandemic triggered a shift to remote working that has boosted the adoption of VR by enterprises not just for training, but for collaboration, data visualization and customer experience.”