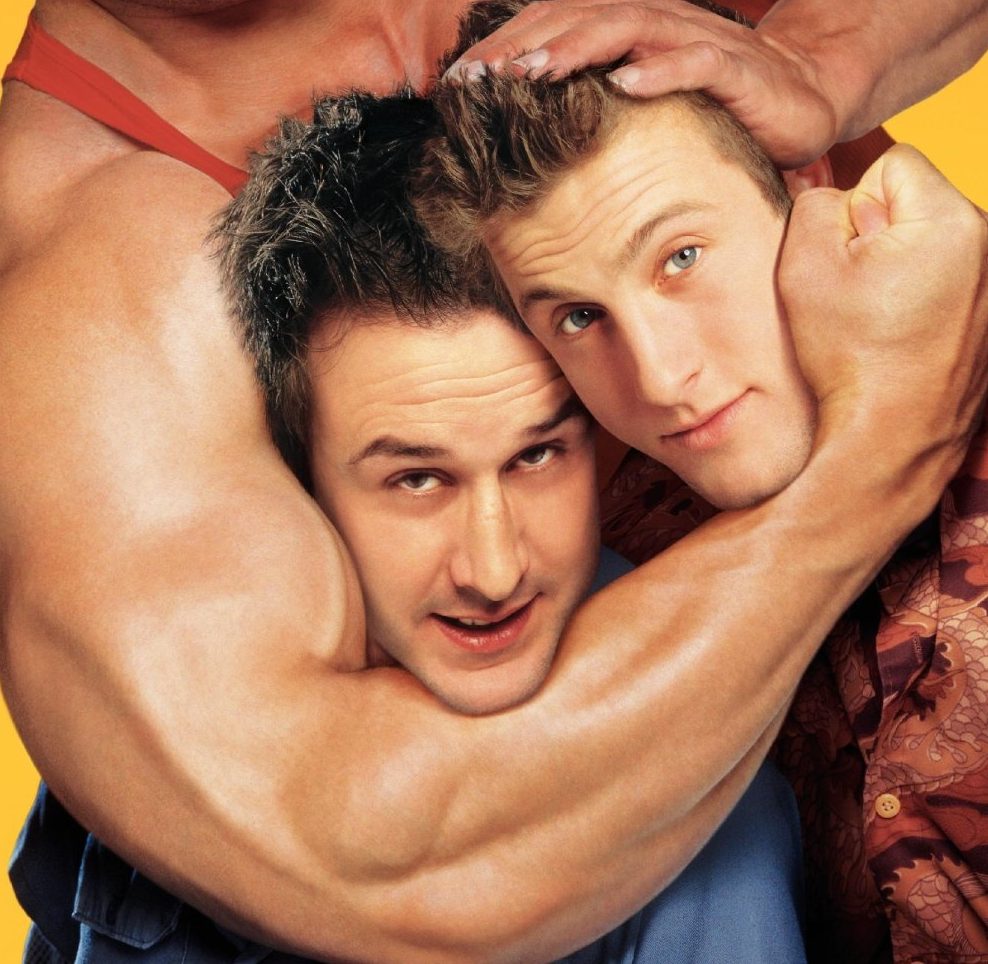 Redbox, the US entertainment company, has signed AVoD deals with WarnerMedia and Sony Pictures Television to bring select titles from the companies’ catalogues to its free streaming service.

Redbox will add film titles from Sony Pictures Television to its AVoD streaming service including Resident Evil: Retribution, Underworld: Evolution, We Own the Night, and Universal Soldier: Day of Reckoning.

The company’s content deal with WarnerMedia adds AVoD movies on a monthly basis, starting with The Astronaut’s Wife, Collateral Damage and The Long Kiss Goodnight, among others. Additional Warner Bros. titles coming to Redbox’s free streaming service include Transcendence, Arthur, Contact, No Reservations, The Upside of Anger, City By The Sea, Ready to Rumble (pictured), City of Angels, Pleasantville, The Postman, Boogie Nights, Forever Young, Doc Hollywood, JFK, Joe Versus the Volcano and Tango & Cash.

“WarnerMedia and Sony Pictures both have amazing film catalogues which our audience will enjoy for hours on end, and they will be completely free,” said Galen Smith, CEO of Redbox. “We look forward to growing the number of films offered through our AVoD streaming service from both studios in the coming months.”