BT TV has announced a revamp of its flexible TV packages, with Netflix now bundled into Entertainment, Big Entertainment and VIP plans.

Following the expansion of the flexible packages, BT TV customers can still tailor their TV line-up by adding and removing content subscriptions each month, and seamlessly switch between packages. The plans also allow upgrades to HD and UHD Netflix tiers for £4 and £8 which will also give access to Netflix content on multiple screens simultaneously.

Customers who already have a Netflix account can seamlessly transfer their account details and saved content to their flexible BT TV. Customers who sign up to the packages before December 2nd will get their first three months BT TV service half price and will be able to include the usual add-ons (e.g. a NOW Membership, Prime Video and BritBox) allowing them to have all their content in one place and on one bill. 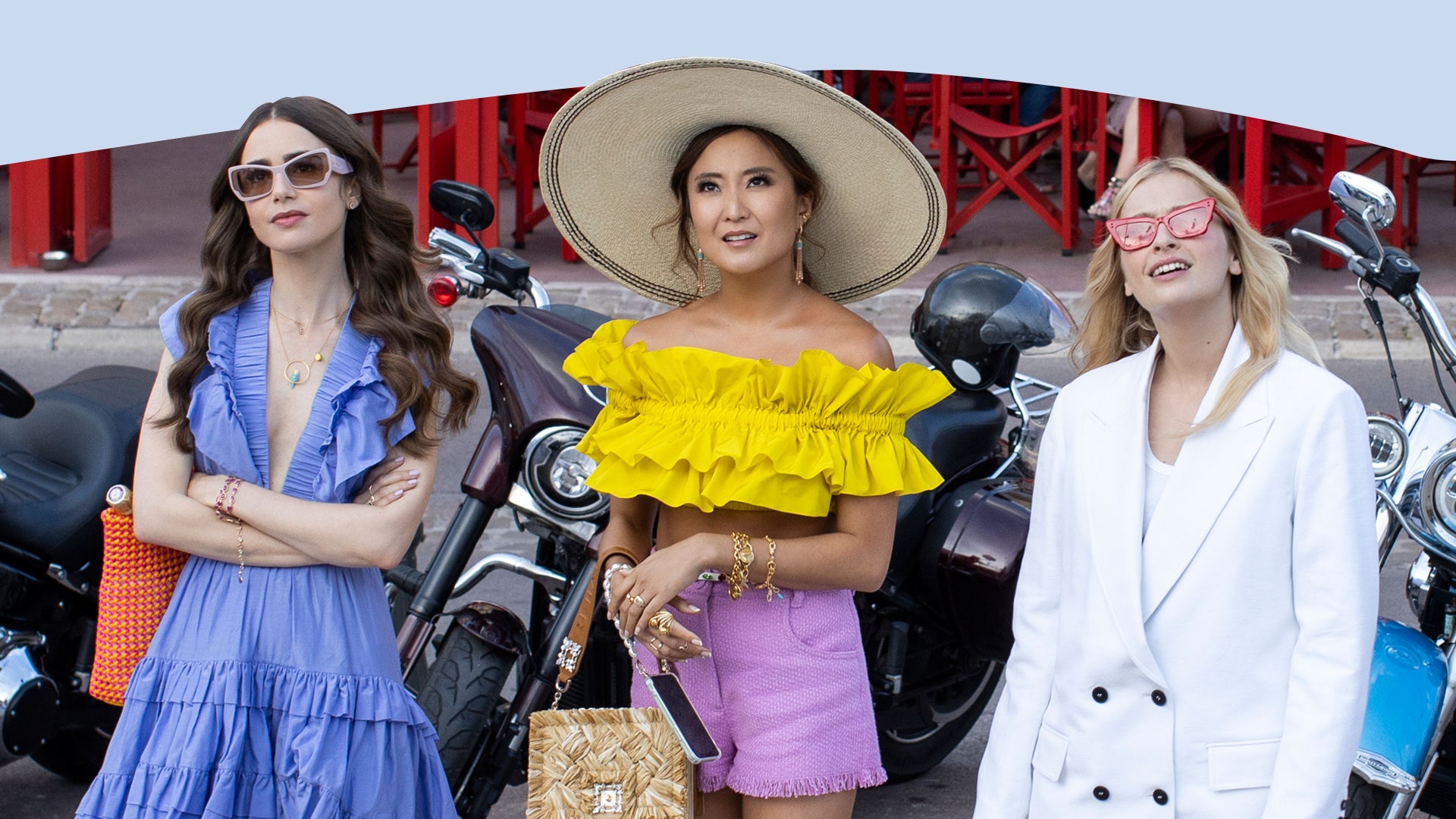 Siena Pakington, TV content Director at BT said: “We know that our customers love watching Netflix shows and films, so we’re thrilled to be able to include a Netflix subscription as part of our flexible entertainment TV packages and offer them an even more extensive line up of the best content. This addition, together with our recently launched BT TV Box Pro means our viewers are set to enjoy the very best TV experience with ability to switch up their viewing month to month.”

Chris Whiteley, Director of Partnerships at Netflix said: “We’re really excited to make Netflix a core part of the BT TV entertainment packages. This partnership means that BT TV customers now have access to Netflix’s fantastic variety of series and films for everyone across the household to enjoy.”