Sky has confirmed Dan Brown’s The Lost Symbol will be available from November 18th on Sky Max and streaming service NOW.

Based on Brown’s international bestselling thriller The Lost Symbol, the 10-part drama series follows the early adventures of young Harvard symbologist Robert Langdon, who must solve a series of deadly puzzles to save his kidnapped mentor and thwart a chilling global conspiracy.

The series sees Ashley Zukerman portray Robert Langdon – following in the footsteps on Tom Hanks who played the character in Hollywood adaptations of Angels and Demons and The Da Vinci Code. 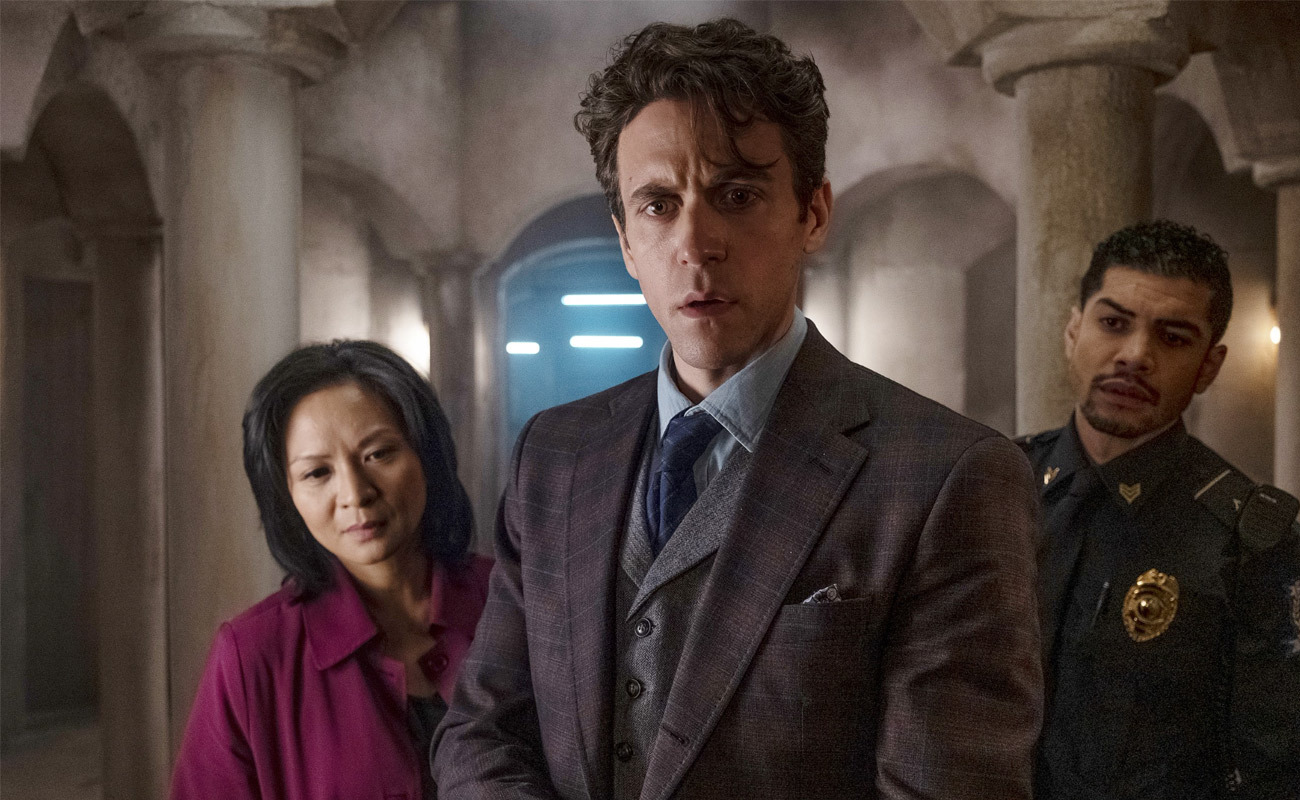 The series is produced by CBS Studios, Imagine Television Studios and Universal Television, a division of Universal Studio Group and is distributed internationally by ViacomCBS Global Distribution Group.