During last week’s Netflix Festival Japan 2021, the streaming service unveiled a list of 50 upcoming titles, including both anime and live-action.

In a blog post, Kaata Sakamoto, VP, Content for Japan at Netflix, said: “While anime continues to be fundamental to our growth strategy — we are one of the biggest producers of anime in the world, watched by over 120 million households worldwide a year — we see a growing appetite for Japanese feature films.”

“We now have more than 5 million subscribers in Japan, and the number continues to grow. Our Japanese fans are hungry for homegrown stories. Highly anticipated Netflix titles such as Asakusa Kid and We Couldn’t Become Adults hint at the exciting future ahead as we widen the scope and range of the films we produce.”

“Fortunately, Japan is home to a diverse range of extraordinary creators such as Akira Kurosawa, Hayao Miyazaki and Hirokazu Koreeda. From screen and voice actors, to production and technical teams, these future collaborations aim to elevate the local industry as a whole by engaging and supporting these local producers and creators. Our creative relationship with Japan’s top filmmaker Hirokazu Koreeda (Shoplifters) promises great synergy, as he develops two projects to bolster Netflix’s live-action line-up. Likewise, local creative partnerships with a burgeoning list of talented filmmakers and film studios, such as Studio Colorido (A Whisker Away, Drifting Home) look set to raise the profile of Japanese entertainment while allowing us to discover fresh, new Japanese voices.” 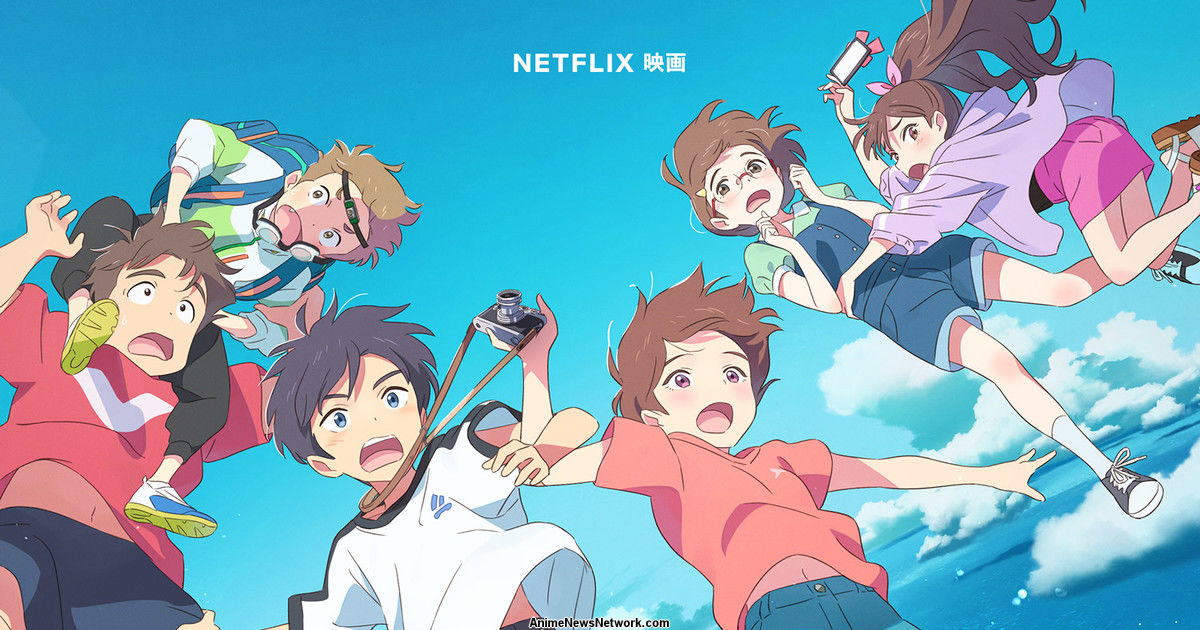 “These high-profile partnerships are already having a palpable effect on our creators, raising their motivation and energy to near Olympic-levels of excitement. By attracting top-tier Japanese talent, my hope is for Netflix to become the studio of choice for Japanese creators”.

Sakamoto concluded: “Our passion is, and always will be, to spread joy throughout the world through entertainment. There are so many more Japanese stories still untold, and we can’t wait to tell them to fans everywhere.”