The Premier League is the most-watched sports league in the world, with a potential TV audience of 4.7 billion people, but which teams are capturing the public’s attention the most and who has the happiest fans?

Currys PC World explored the world of the online football fandom to reveal which Premier League teams and players are fan favourites, and which are the target of the most ridicule.

The most popular Premier League teams and players online

Despite the league taking place in the UK, these searches are occurring all around the world, with a large volume of searches for the top three teams coming from the US and India. 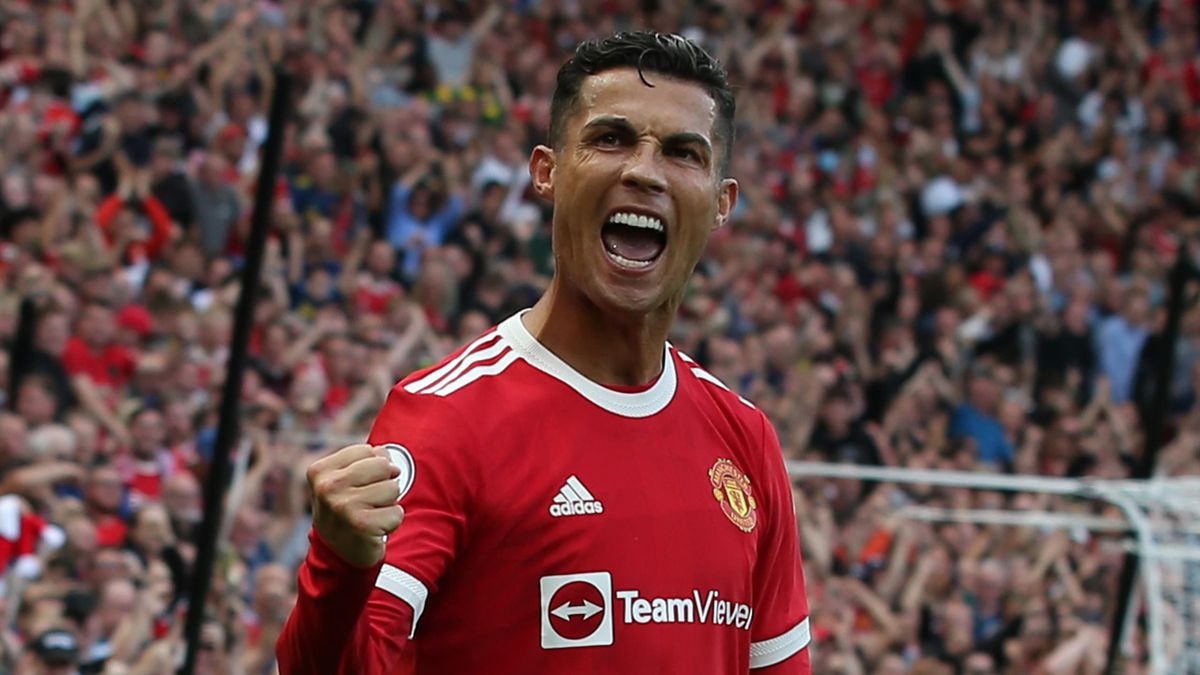 The amount Premier League teams could be earning from social media

With social media performing as an effective marketing tool, it’s possible that the online status of a football player could impact purchasing decisions during the transfer window.

Newson says: “When recruiting players, a club’s primary interest is in their abilities on the pitch, but social media influence has added an additional component – the club is effectively endorsed every time someone sees Mo Salah wearing a Liverpool shirt, for example – so these financial implications will be taken into consideration by the club.” 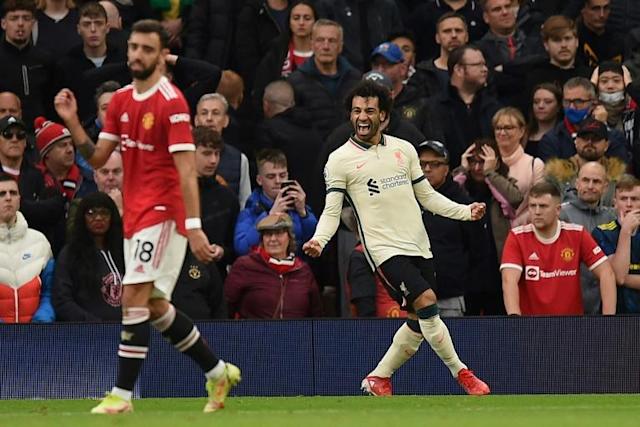 The role of social media in football fandom

Today, as mentioned above, top Premier League clubs such as Manchester United have garnered social media followings as high as 71 million across Instagram, Twitter and YouTube, and players like Paul Pogba are not far behind on an individual level (54.8 million across Instagram and Twitter). So, it’s evident that social media plays a significant role in the football industry. It can shape the fan experience and the public portrayal of players and clubs, by creating a two-way stream of communication, and an open platform for expression. This means it also has the potential to hugely influence the views and opinions of those following.

Newson says: “In the future, I would expect to see opportunities for direct relationships between fans and clubs strengthened over social media. This might take the form of more interactive social media channels, incorporating fan vlogs and fan-led social media.”

While the growth of social media can have a very positive impact on the relationships between fans, teams and players, it can also facilitate toxic behaviour.

“Clubs, as money-making operations, have a social responsibility to ensure that no hate is generated on their platforms, that there is opportunity for diversity and engagement, and that they showcase positive role models from diverse backgrounds, communities, and levels in the game,”  adds Newson.