Advertising spend was decimated by the pandemic, with the UK’s ad market down by 7.2 per cent in 2020. However, although many businesses were forced to cut their advertising budgets, figures show that many significantly increased their investment in TV advertising in 2020 – and have continued in 2021.

In total, advertisers who increased their TV investment invested an extra £590 million in TV in 2020 on top of what they spent in 2019.

Notable businesses who increased their TV advertising spend in 2020 include: 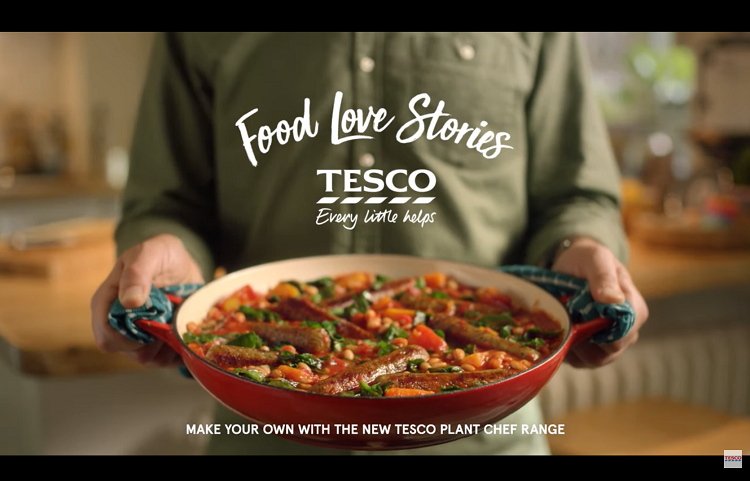 In 2021, demand for TV advertising has surged, with the Advertising Association/WARC predicting that the total TV advertising market will be up by 22.9 per cent, more than reversing the 11.8 per cent overall decline in 2020.

Of the 142 advertisers that increased their TV investment in 2020 by over £1 million, the vast majority have continued to strengthen their commitment to TV in 2021. 89 per cent have increased TV spend again in 2021 relative to 2019 levels, with 68 per cent increasing TV by over 50 per cent.

Matt Hill, Thinkbox’s Research and Planning Director: “In 2020, when the price of TV dropped due to lower demand overall, the easy thing for advertisers to do would have been to maintain their usual level of TV exposure, but at a much lower level of investment. Some advertisers did this, understandably. Some had to stop advertising altogether. But what these figures show is that a large number of advertisers – especially big brands that were already significant TV investors – took advantage of the moment and the incredible value on offer to increase their TV exposure. And it looks like it paid off, as they have continued to increase their TV investment in 2021.”