beIN Sports, the international distribution partner of the LFP (Ligue de Football Professionnel) has announced a number of new international broadcast partners have come on-board since the arrival of Lionel Messi to the French top flight.

The arrival of the six-time Ballon d’Or winner to Paris Saint-Germain has already shown a growth in viewing numbers with beIN Sports MENA gaining a +76 per cent rise in viewership of October 24th’s ‘Le Classique’ against Marseille.

The new broadcast agreements means that beIN Sports has concluded six new broadcast deals since the start of this season. The latest territories to sign up to Ligue 1 Uber Eats include Belgium (reported here), India, Spain, Vietnam, Sweden and Norway. 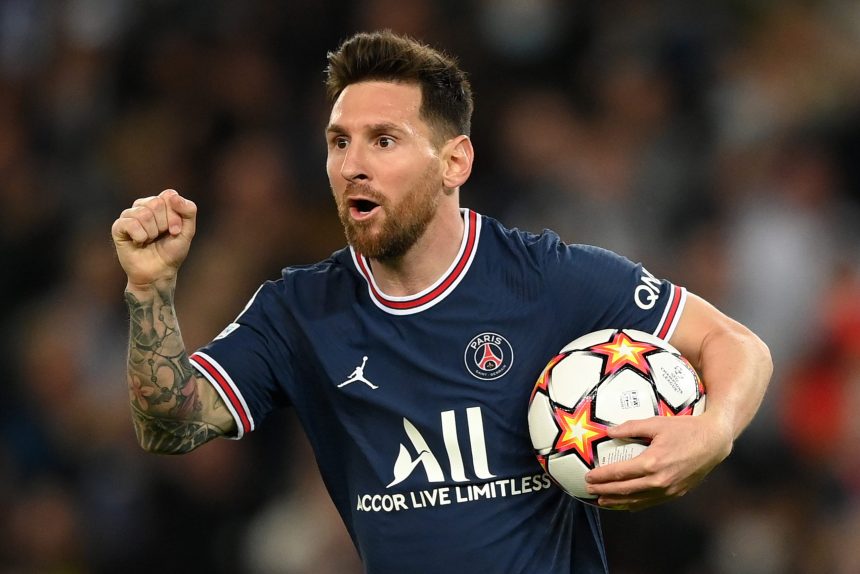 Norwegian media group Amedia and its Swedish counterpart Bonnier have agreed a broadcast deal to broadcast the French top flight for the same period until 2023/24. While in India, Viacom 18 began broadcasting the league across their range of channels in India ahead of October’s international break in a three-year agreement.

In Vietnam, Reddentes Sports has agreed a deal with beIN Sports to bring Ligue 1 Uber Eats action to viewers in Vietnam via VTV Cab also for the next three seasons.

beIN Sports has also secured an agreement with Enjoy TV who will sublicense broadcast and digital rights in Spain.

Richard Verow, Chief Sports Officer, beIN Media Group said: “These new agreements show how quickly and efficiently we’ve been able to secure new partners to broadcast Ligue 1 Uber Eats within the past few months. Interest in the French league has skyrocketed with the recent arrival of Lionel Messi. The transfer has also gathered interest and traction globally bringing new partners to the table who have been interested in acquiring Ligue 1 Uber Eats rights through beIN Sports. It’s set to be a season to remember for French football fans, and we’re delighted to have secured agreements for broadcast in over 200 countries.”