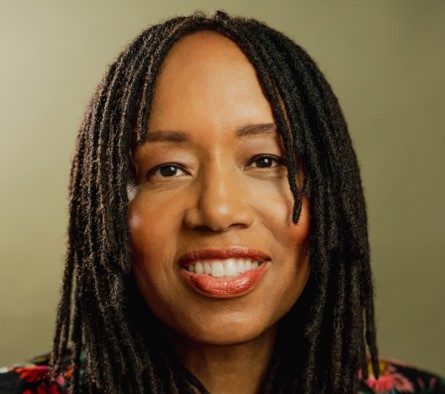 Jeffrey Hirsch, President and CEO of Starz, has announced that creative executive and producer Kathryn Busby has been named President, Original Programming at Starz. She will be responsible for leading the programming and development team for the global premium streaming platform and delivering on its programming mandate committed to narratives by, about and for women and underrepresented audiences. Busby brings over 25 years of experience developing and producing content across multiple platforms joining Starz from Sony Pictures Television where she served as Executive Vice President of TriStar Television. Busby also sat on the Sony Pictures Action Council, which implemented the studio’s racial equity and inclusion initiatives. In addition to her experience at Sony Pictures Television, she has also held leadership roles at Turner Broadcasting, New Line Cinema, The Carsey-Werner Company and Universal Television. “Kathryn is an incredible well-seasoned executive who has a long-running track record of developing series with unique voices,” said Hirsch. “We are excited to welcome her to the Starz team where I know she’ll be instrumental in furthering the company’s commitment to deliver programming for women and underrepresented audiences.” Busby added: “I am inspired by Starz’s dedication and commitment to fearless, unapologetic stories and characters, and I am beyond thrilled to work with the extraordinary team there. The time is now for storytelling that celebrates the full spectrum of humanity, and the place to do it is Starz. This is an amazing opportunity, and I can’t wait to get started.”“Kathryn is a talented, respected, creative leader and we have been very fortunate to work with her at Sony Pictures Television. We know this is a wonderful opportunity for her and an exciting next step in her career. We wish her all the best and look forward to continuing to work together in her new role at Starz,” said Jeff Frost, President, Sony Pictures Television Studios and Jason Clodfelter, Co-President, Sony Pictures Television Studios.