This new partnership begins with the 2023-24 NBA season and provides the NBA with an equity stake in Sportradar.

This agreement with the NBA, WNBA and NBA G League maintains Sportradar as the exclusive provider of NBA data worldwide that will help fans across the globe engage with the three leagues. Sportradar will continue to be both the authorised global distributor of official NBA and WNBA betting data and the distributor of live game video that is available to international sports betting operators for fans to experience in real time.

In addition, the new relationship includes expanded distribution rights regarding the use of player tracking data. Sportradar will also establish a dedicated team to innovate and transform the fan experience. This will include utilising data to create a deeper understanding and appreciation of the game, developing new data products to enrich fan engagement, and revolutionising how sports betting data is utilised by betting operators and media partners. 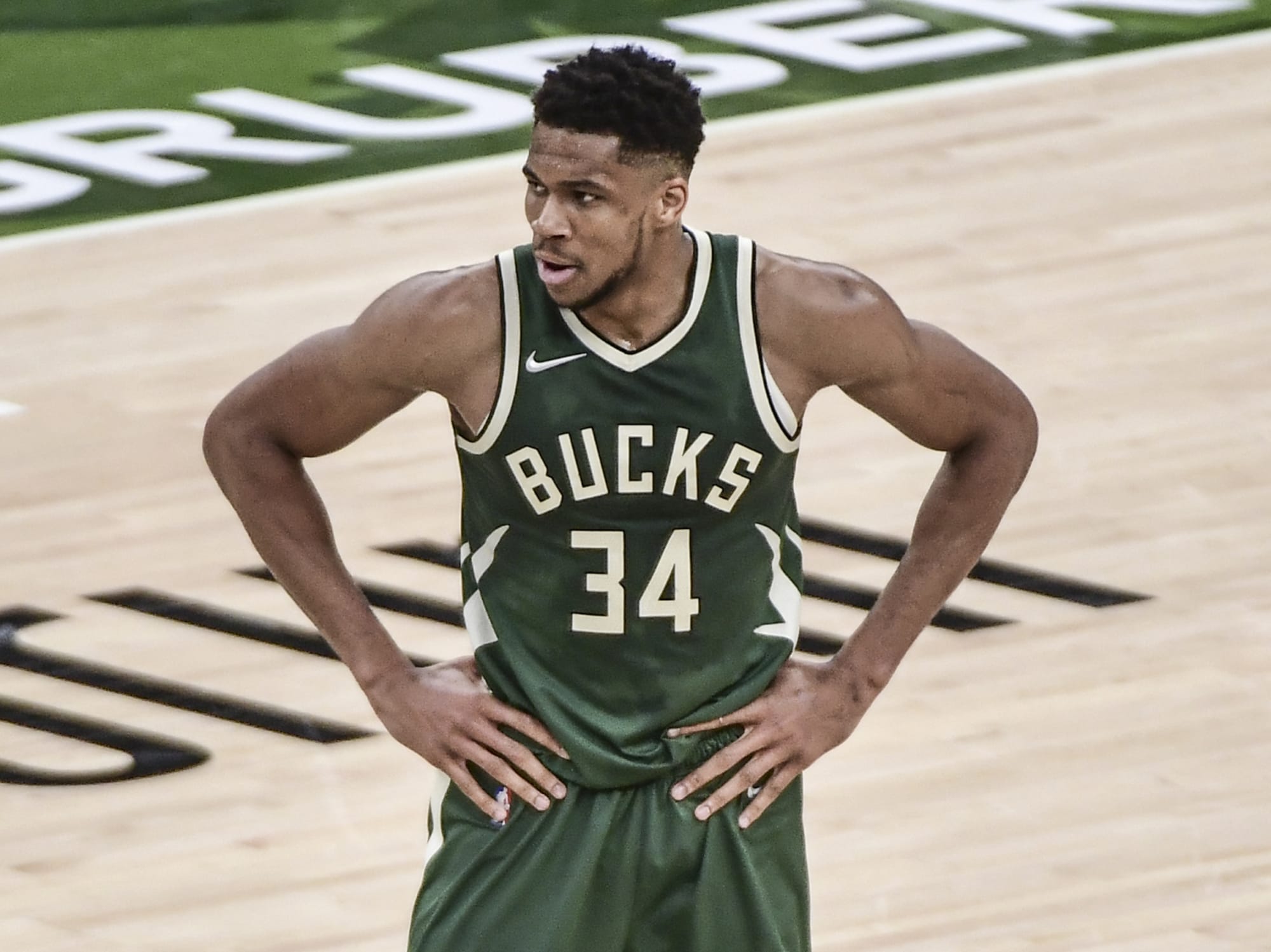 “We are delighted that the NBA has chosen Sportradar as the Official Partner who can support the global popularity and explosive growth of the game,” said Carsten Koerl, global CEO, Sportradar. “Basketball is the largest US sport in the world by popularity and, as a market leader, we are best positioned with the technological expertise and industry relationships to help the NBA entertain fans globally.”

“We believe that this agreement will contribute to Sportradar’s profitable business and continued growth. The remaining time left on the existing deal, and this new multi-year agreement, gives us significant runway to partner with the NBA and develop exciting solutions across our teams, betting and sports entertainment verticals,” continued Koerl.

“Sportradar has been a terrific partner as the league has navigated its exploration into the global sports betting landscape,” added Scott Kaufman-Ross, Senior Vice President, Head of Gaming & New Business Ventures, NBA. “As the market matures, we are thrilled to extend our partnership with Sportradar to utilise data and insights to create new fan experiences and innovate around the NBA globally.”

This deal extends a relationship that began in 2016, when Sportradar and the NBA announced a multiyear partnership, which made Sportradar an Official Provider of Real-time NBA League Statistics.