The 15-episode x 15-minute series takes viewers through Season 7 of the ABB FIA Formula E World Championship, revealing what it takes to deliver international motorsport against the backdrop of challenges imposed by the global pandemic. 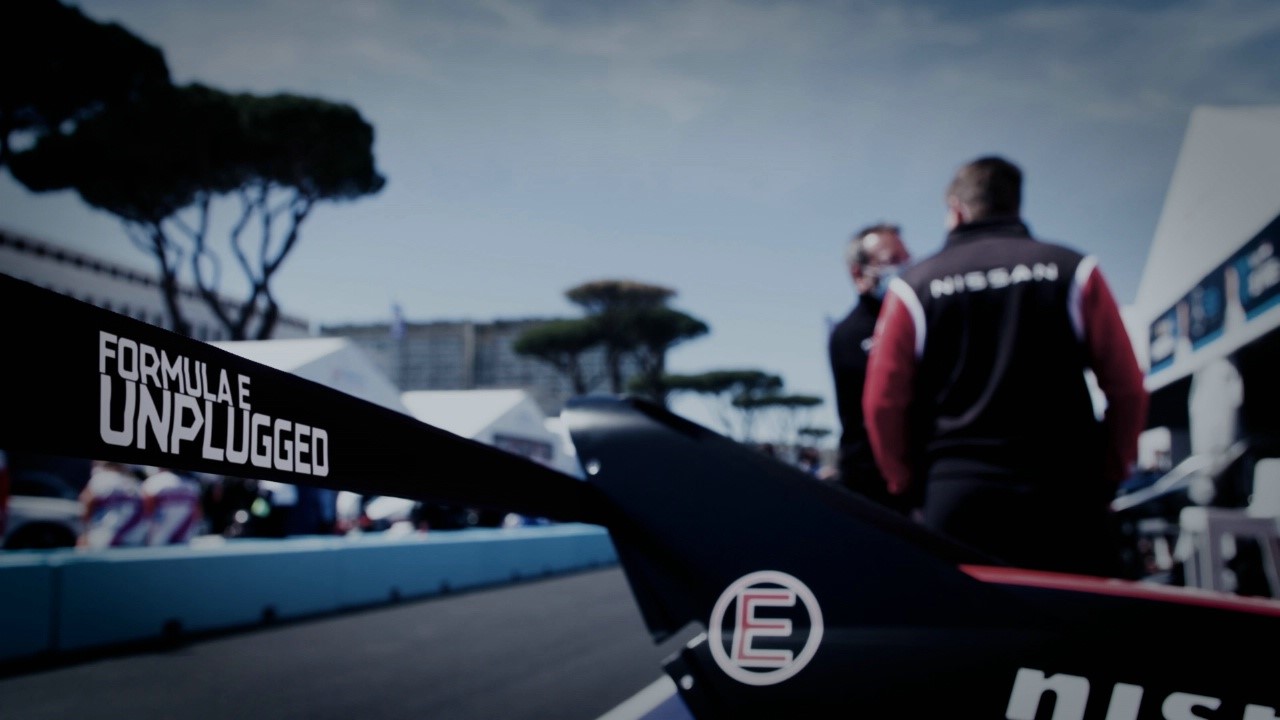 “We are delighted to release Formula E: Unplugged, a new window into the world’s first all-electric motorsport,” declared Aarti Dabas, Chief Media Officer at Formula E. “Formula E: Unplugged offers an honest and unfiltered look behind the scenes at Formula E during its first campaign as an FIA World Championship. It’s about the people who make up our sport, with a spotlight on their stories from a unique season in motorsport.”

“Whether viewers are long-time fans of Formula E, motorsport followers curious about electric racing, or simply intrigued to find out more about our world, Formula E: Unplugged will offer a new perspective on our teams and drivers as they navigate the season on and off the track.”

Season 8 of the ABB FIA Formula E World Championship begins in Diriyah, Saudi Arabia, on January 28th and 29th 2022 and will feature 16 races in 12 iconic world cities including Jakarta, Vancouver, Mexico City and London before concluding in Seoul, South Korea in August.