Paul Dacre, the government’s preferred candidate, has ruled himself out of reapplying for the Ofcom chair in a process widely seen as being re-run specifically to get him elected.

It was no secret Dacre, long time editor of right-leaning Daily Mail and major BBC critic, was ministers’ preferred pick. Indeed the ‘independent’ interview panel they had created was widely criticised as being packed with government cheerleaders. However, even this panel deemed Dacre unsuitable.

Rather than drop their candidate, Oliver Dowden, then Culture Secretary, cancelled the process. But there was further controversy as The Guardian revealed one of the new panel was a lobbyist with Tory links. It is speculated that with the blow up in ‘sleaze’ accusations against the government, and with Dowden being moved on, it was unhelpful to have another process that was an easy target for transparency accusations. 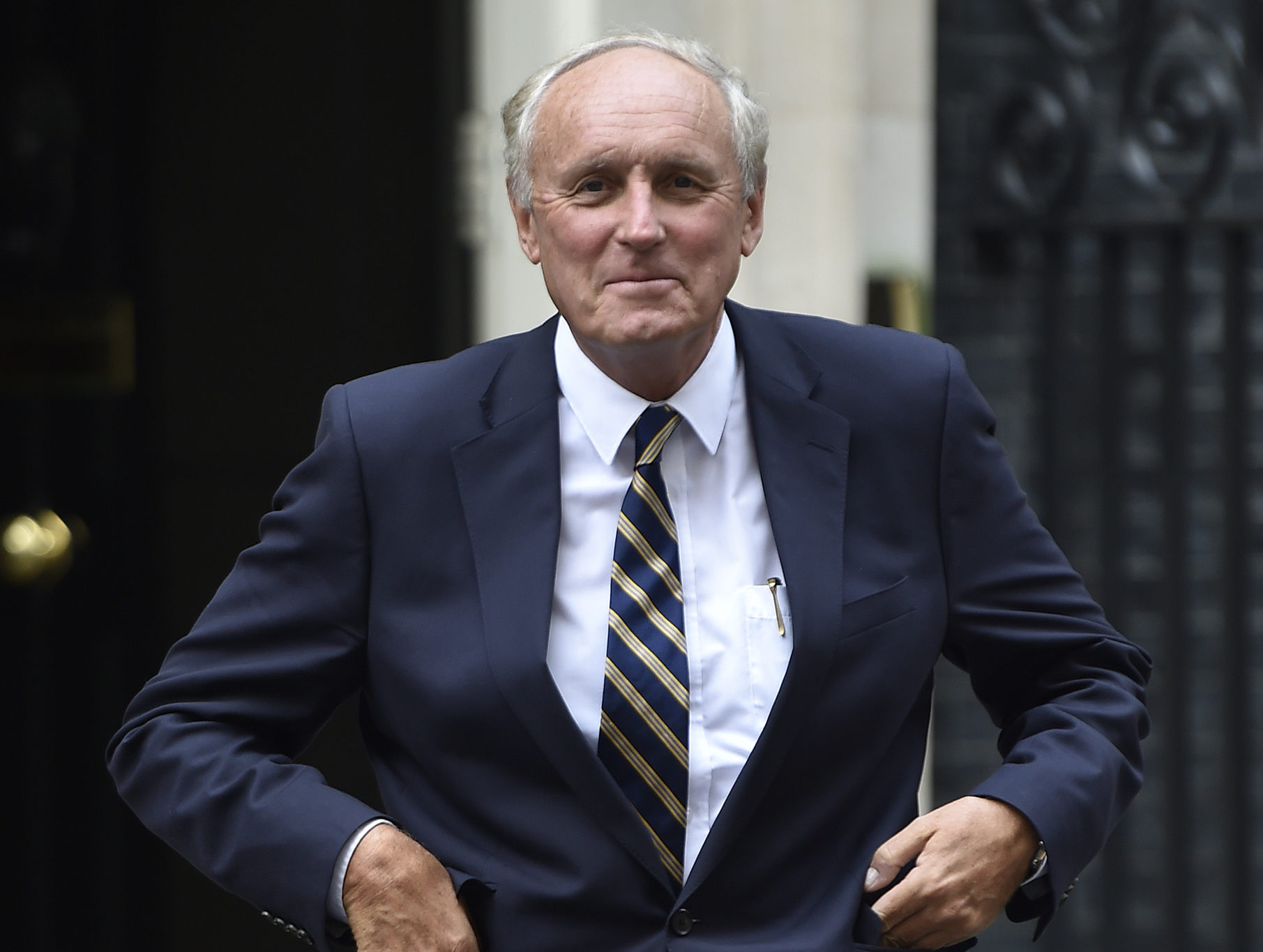 Dacre, though, insists the decision to drop out was his own and has blamed ‘the blob’ of the English civil service and its ‘aversion’ to anyone not in the ‘liberal elite’. He told The Times: “To anyone from the private sector, who, God forbid, has convictions, and is thinking of applying for a public appointment, I say the following: the civil service will control (and leak) everything; the process could take a year in which your life will be put on hold; and if you are possessed of an independent mind and are unassociated with the liberal/left, you will have more chance of winning the lottery than getting the job.”

Ofcom is now scrabbling for candidates prepared to apply before the end of the month (the new deadline) to a dis-credited application process.