A+E Networks UK has commissioned the return of true-crime series Killer Britain with Dermot Murnaghanfor Crime + Investigation. The series is produced by true crime specialists FirstLookTV and is scheduled to air in the UK on Crime + Investigation in 2022 in an extended ten episode run.

Hosted and curated by one of the UK’s best-known journalists, Killer Britain with Dermot Murnaghan explores British murder stories filled with detective intrigue and chilling storylines.

In each episode, Murnaghan recounts a case he has reported on or followed at close quarters. The ten murder stories are told with archive footage and critical interviews with those closest to the case, including family members of the victims and the investigating officers who were first at the scene. In this fourth series, Murnaghan will guide viewers through deeply shocking crimes, including the murder of Vera Hudson at the hands of Mark Jewitt; the killing of Libby Squire by Pawel Relowicz; the case of Ben Geen, who murdered two of his patients and the brutal murder of Shafilea Ahmed by her parents Iftikhar and Farzana Ahmed. 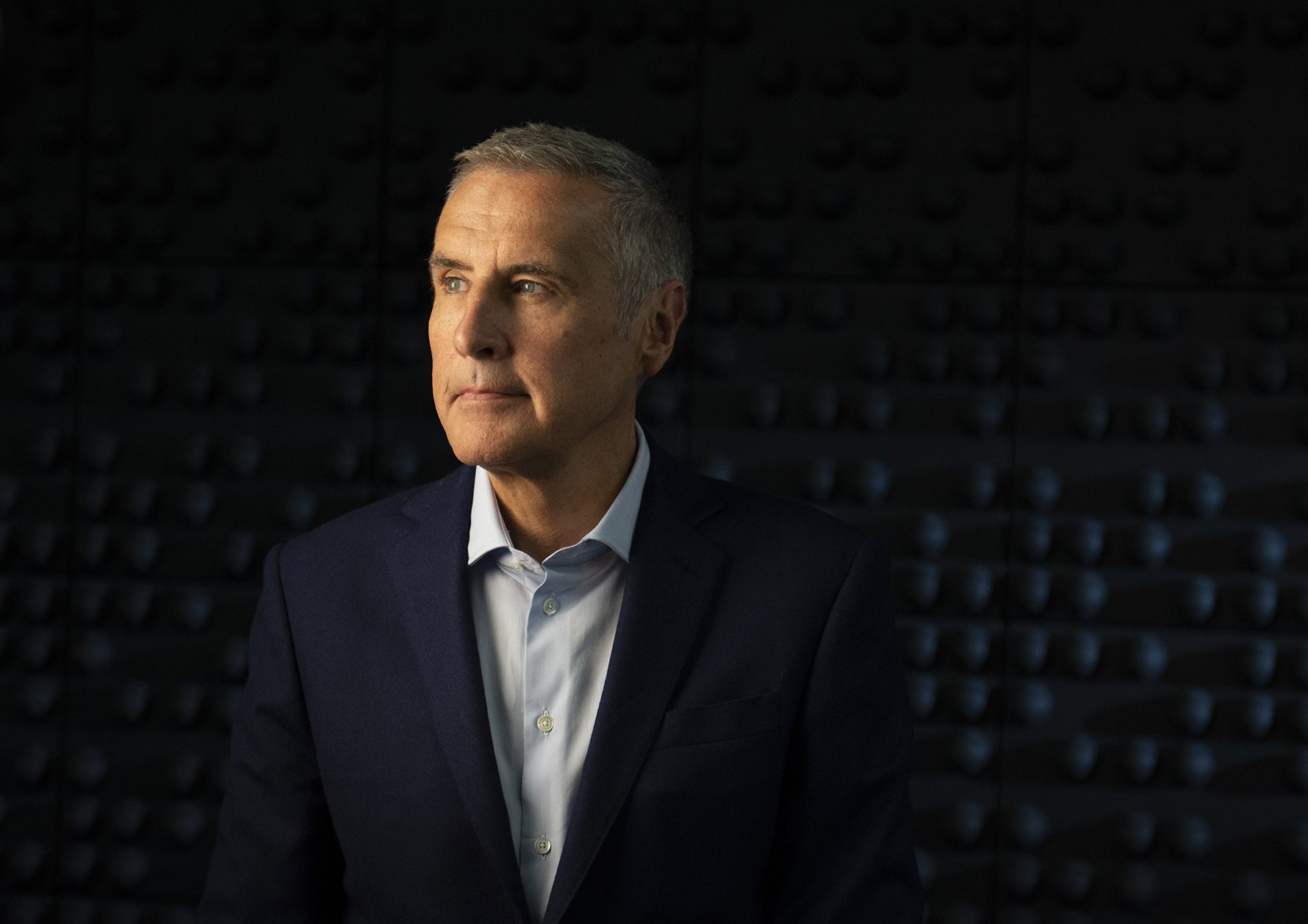 Carter said: “Killer Britain with Dermot Murnaghan has been a huge hit with our audience, so working with true leaders in their field, FirstLookTV, on an extended run for Killer Britain for Crime + Investigation is incredibly exciting. Viewers can expect an even better finished product for the fourth run of the series, with Dermot Murnaghan bringing his trademark storytelling style to the fore.”

The 10-part series will air on Crime + Investigation in February 2022.

Executive Producers for FirstLookTV are Will Hanrahan and Gill Carter.

Hanrahan said: “This distinctive series has proved hugely popular with viewers who enjoy the combination of Dermot’s authority and FirstLook’s engaging and sensitive storytelling. It has proved popular in the USA, too, and the franchise is ready to roll out in other territories with local hosts. Dermot and the C+I team have helped in producing a winning series.”