Lingard is making his mark in eSports with the launch of two teams, competing across FIFA and Rainbow Six Siege.

The JLINGZ esports Recast channel already features videos and interviews with Lingard and some of his team, with the platform’s unique monetisation model also granting fans easy access to regular exclusive content, including gaming highlights and insights into what goes into being one of the country’s leading eSports players. 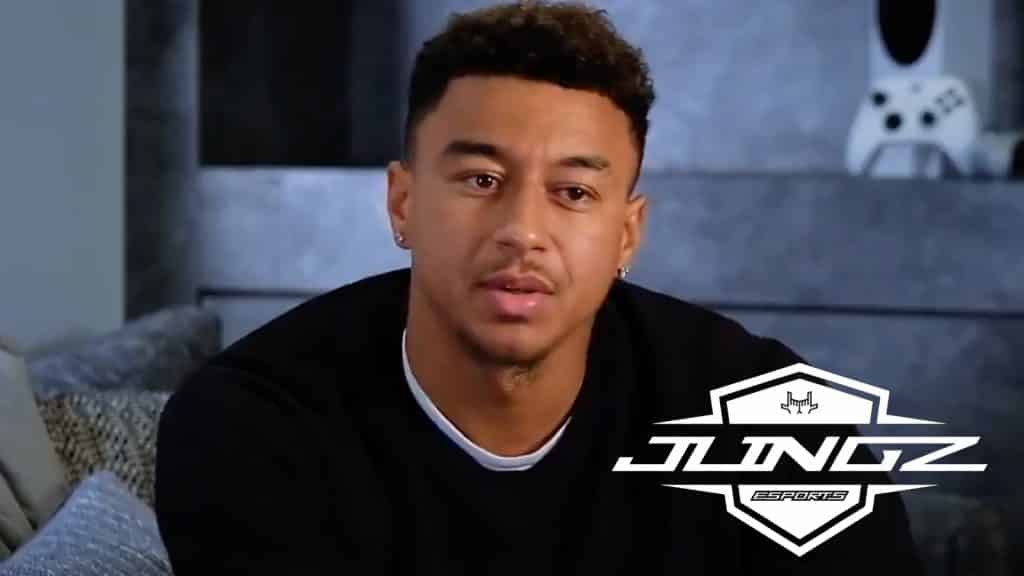 Lingard said: “I am excited to take this next step with team JLINGZ. Esports is fast-paced, competitive, and has a community of dedicated fans. I can’t wait for them to see our amazing players in action and follow the team’s journey through Recast.”

Andy Meikle, Recast founder and CEO, added: “We are delighted to be working with the JLINGZ team to bring fans closer to content from some of the best talent in eSports. Particularly considering in-app currencies, micro-transactions and gamification are familiar to esports’ audiences, we are seeing great success for our esports partners on Recast. Growing at pace, esports needs to establish a stronger, sustainable model, and we are thrilled to have forward-thinking rights holders and names like Jesse trust Recast to help to capitalise on its potential.”