Prime Video has announced a new Amazon Exclusive docuseries about the MotoGP World Championship, motorbike racing’s premier international competition, which will show how riders and teams live, prepare for and compete in the championship’s races of the 2021 season.

The series will launch exclusively on Prime Video in the UK, France, Italy and Spain and many more territories worldwide in 2022.

Produced by The Mediapro Studio in collaboration with Dorna, the new Amazon Exclusive eight 50-minute episodes will follow a number of MotoGP’s stars, including riders and team managers from the world’s top teams. The series will offer access to both the training sessions and pit lane boxes, as well as a unique insight into their personal side of the challenge. 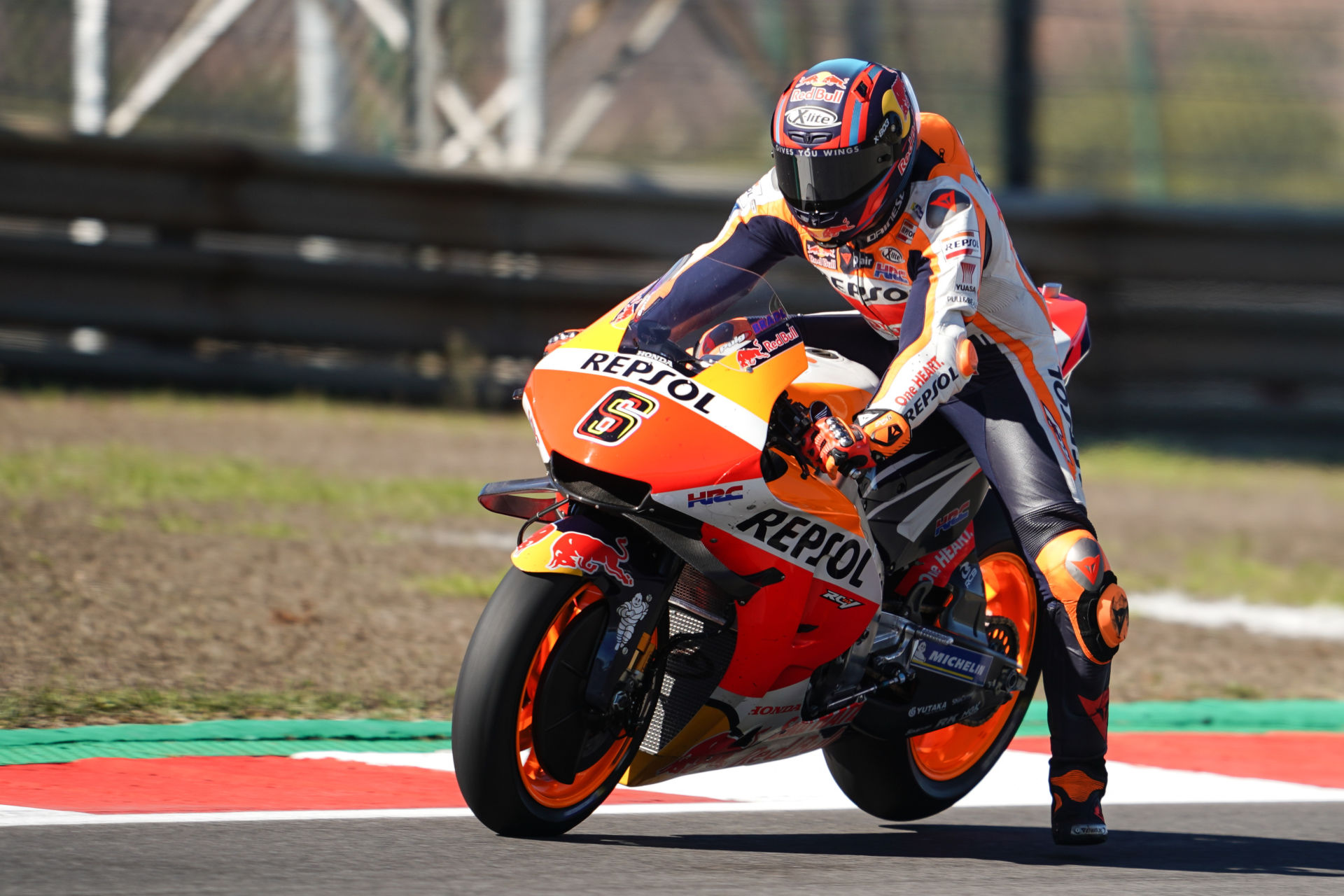 “MotoGP is a demanding, impressive and highly followed sport and we are certain that this Amazon Exclusive production will not disappoint its fans”, added Barry Furlong, VP Prime Video EU. “We are excited to continue Prime Video’s collaboration with The Mediapro Studio to create quality content with top stars from the sports world”.

“The collaboration with Dorna and the support of Amazon Prime Video have been decisive to launch this series”, added Laura Fernández Espeso, CEO of The Mediapro Studio. “We believe it will appeal not only to motorcycling fans, but to all viewers interested in a good story. In this case one of triumph and sacrifice in both sporting and personal terms, which we are making thanks to the unique access that, for the first time, the protagonists of the championship have given to our production team”.

“The close collaboration between all parties and this project with Mediapro and Prime Video will allow its success”. Said Manuel Arroyo, Dorna commercial director “Throughout this intense season, that we ended the past weekend in Valencia, the work between Dorna and The Mediapro Studio has been constant with the idea of extracting the best and most outstanding moments of each Grand Prix of the calendar. The support provided by the six manufacturers, the teams and the pilots will help us unveil things that had never been seen before and to create a product that is up to the quality and experience that we have seen in their previous documentaries”.