Richard steps down at Orange 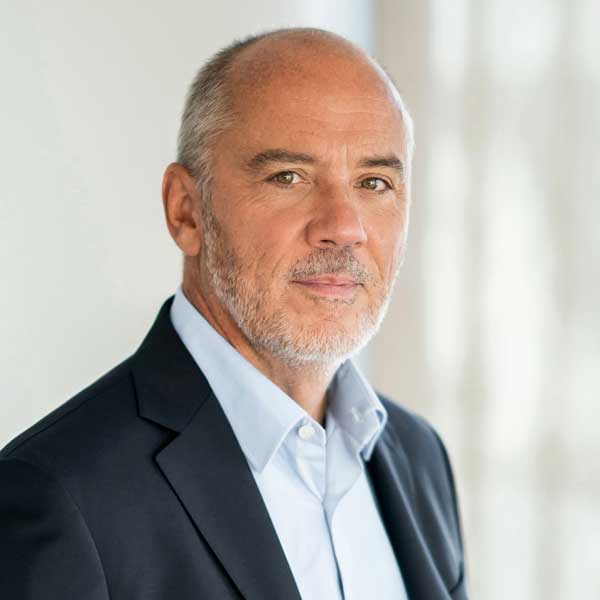 Stéphane Richard is to step down as Chairman and CEO of French telco Orange. His resignation follows his conviction by a Paris appeal court of complicity of misuse of public funds.

“Following the verdict reached by the Paris Appeal Court, the Orange group’s Board of Directors met today and took note of Stéphane Richard’s decision to hand over his mandate as Chairman and CEO,” said a statement from the company. “The Board has accepted his resignation. This will take effect once the new governance structure has been appointed and at the latest by January 31st 2022. Richard will continue in his role until this date.”

“The Board of Directors wishes to underline Stéphane Richard’s desire to ensure that the Group’s governance is preserved,” it continued. “The Board thanks him for his commitment at the helm of Orange for the past 11 years, from restoring an appeased working environment after the social crisis to the transformation of Orange into a leading multi-service operator in Europe and Africa. Stephane will have contributed significantly to the history of the Group in sometimes tumultuous times and always working in the best interests of the company.”

The Board of Directors will continue the recruitment process initiated a few months ago in order to appoint and implement the new governance. Richard’s current term formally expires in May 2022. He had already said that he would not seek to stay on as CEO but that he was willing to remain as Chairman.

Richard has been Chairman and Chief Executive Officer of Orange SA since March 1st, 2011. He joined the Orange group in September 2009 and, since then, has successively fulfilled the roles of Deputy Managing Director in charge of French Operations, Delegate CEO and, from March 1st, 2010, CEO.