Live Super League will be broadcast on free-to-air television for the first time in its 26-year history on Channel 4. The initial two-year partnership will see ten live Betfred Super League matches air on Channel 4 each season.

Channel 4’s Super League coverage starts on February 12th 2022 when eight-time Champions Leeds Rhinos host Warrington Wolves. The remaining nine games will be spread across the season and include two end of season play off fixtures.

Super League had prioritised an FTA deal as part of its new broadcast arrangement with Sky Sports, which also begins next year. With reduced income from Sky, the league was eager to sign a secondary deal with another channel. 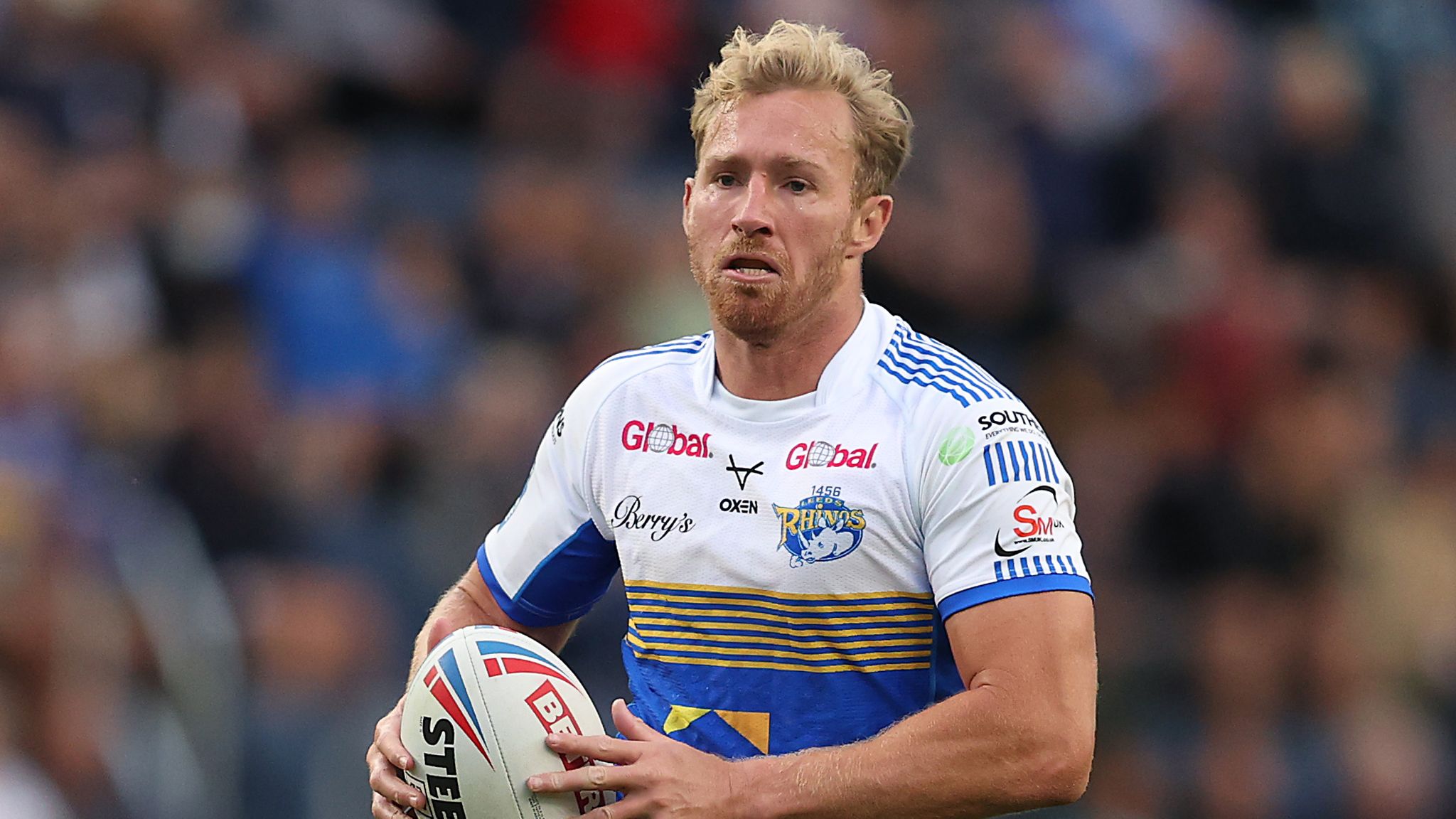 Channel 4’s Head of Sport, Pete Andrews, commented: “We’re absolutely thrilled to be bringing Super League to free-to-air television for the first time in its history. It’s fantastic news for rugby fans and it’s a really special addition to Channel 4’s sports portfolio particularly since it’s one of our first major partnerships since moving to our new National HQ building at the Majestic in Leeds.”

Ken Davy, Super League chairman, added: “We are delighted to be able to confirm a brand-new broadcast partnership with Channel 4. They have a great track record of showing some of the best sporting competitions. The opportunity to offer live Betfred Super League action to fans on a free-to-air platform across the whole season is fantastic and one that we hope will continue to serve our current fans, as well as attract many new fans to the sport. I must thank our principal broadcast partner, Sky Sports, without whose support this partnership would not have been possible.”