The European Audiovisual Observatory estimates the annual volume of the production of TV animation in Europe to be around 220 titles (TV movies or TV series seasons), 5,200 episodes and 830 hours.

France and the UK are by far the main producers of animation TV content.

European TV animation coproductions account for 36 per cent of all TV animation hours produced, a much higher share than for live TV fiction. 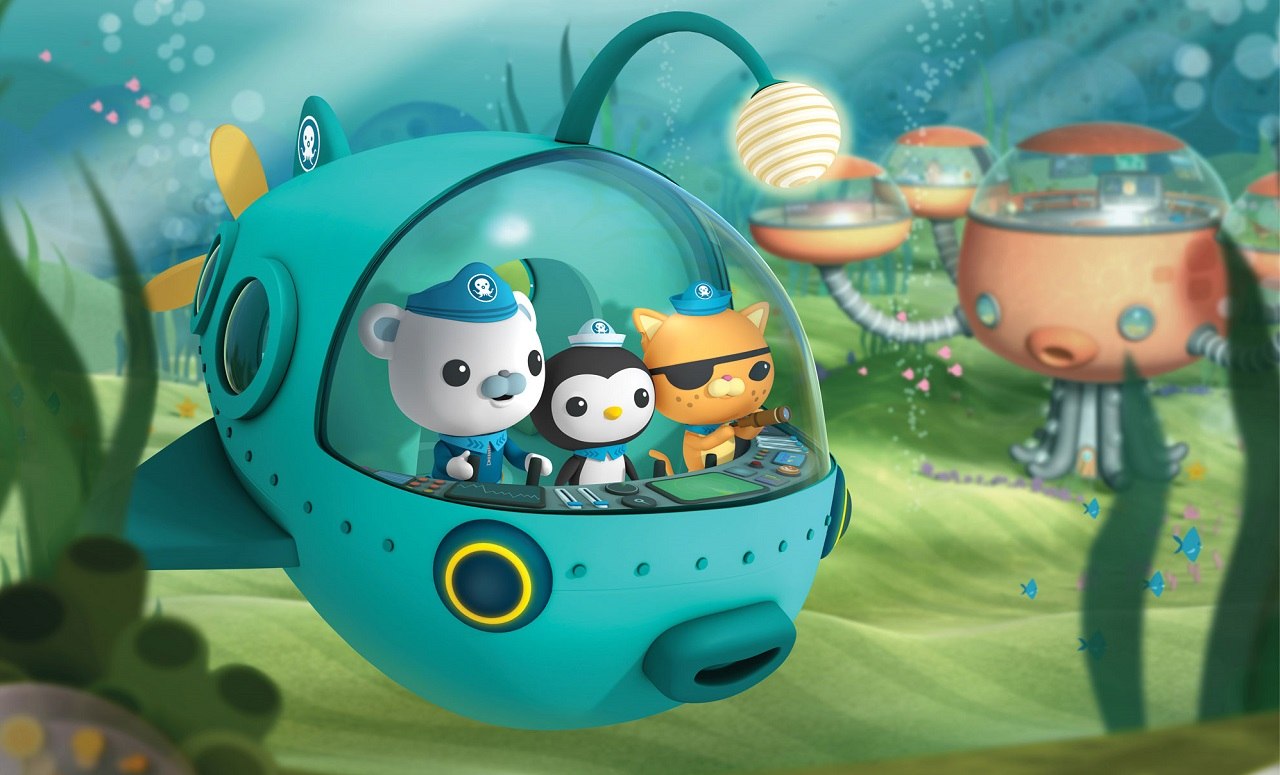 The weight of animation is significantly high for TV content on SVoD (22 per cent of titles, where 1 title = 1 film or 1 TV series season)

Globally, the US (by far) and Japan are the leading providers of animation films and TV series.

The share of European works is significantly lower for animation (21 per cent) than for all categories of works (33 per cent). The gap concerns both SVoD and TVoD and is particularly noticeable for animation films.