The 2021 Global Sports Survey from strategic consultancy Altman Solon reveals that nearly 50 per cent of women in the UK, US, and Germany are monthly sports viewers. That figure rises to nearly 70 per cent in LatAm and Asia countries.

The study gauged viewing and fandom among 18,000 respondents in 16 countries across North America, Europe, Latin America, and Asia. Female respondents were also asked to select their favourite sports league and competitions. Compared to men, a higher percentage of women selected the Olympic Games and men’s and women’s Fifa World Cups as their favourite sporting events to watch.

According to the study, TV sports consumption among women appears to be more event-driven than men, creating an opportunity to turn casual female sports fans into more loyal fans and regular viewers.

Women’s leagues and national teams, including FIFA and the Women’s Tennis Association (WTA), were popular among female viewers but often trailed the men’s leagues in interest. Altman Solon believes this is in part due to the relative lack of televised matches and limited marketing budgets to showcase players.

The study highlights English football’s Women’s Super League (WSL) as a potential model for women’s leagues globally. The league is currently in the first season of a three-year rights deal with Sky Sports and the BBC. 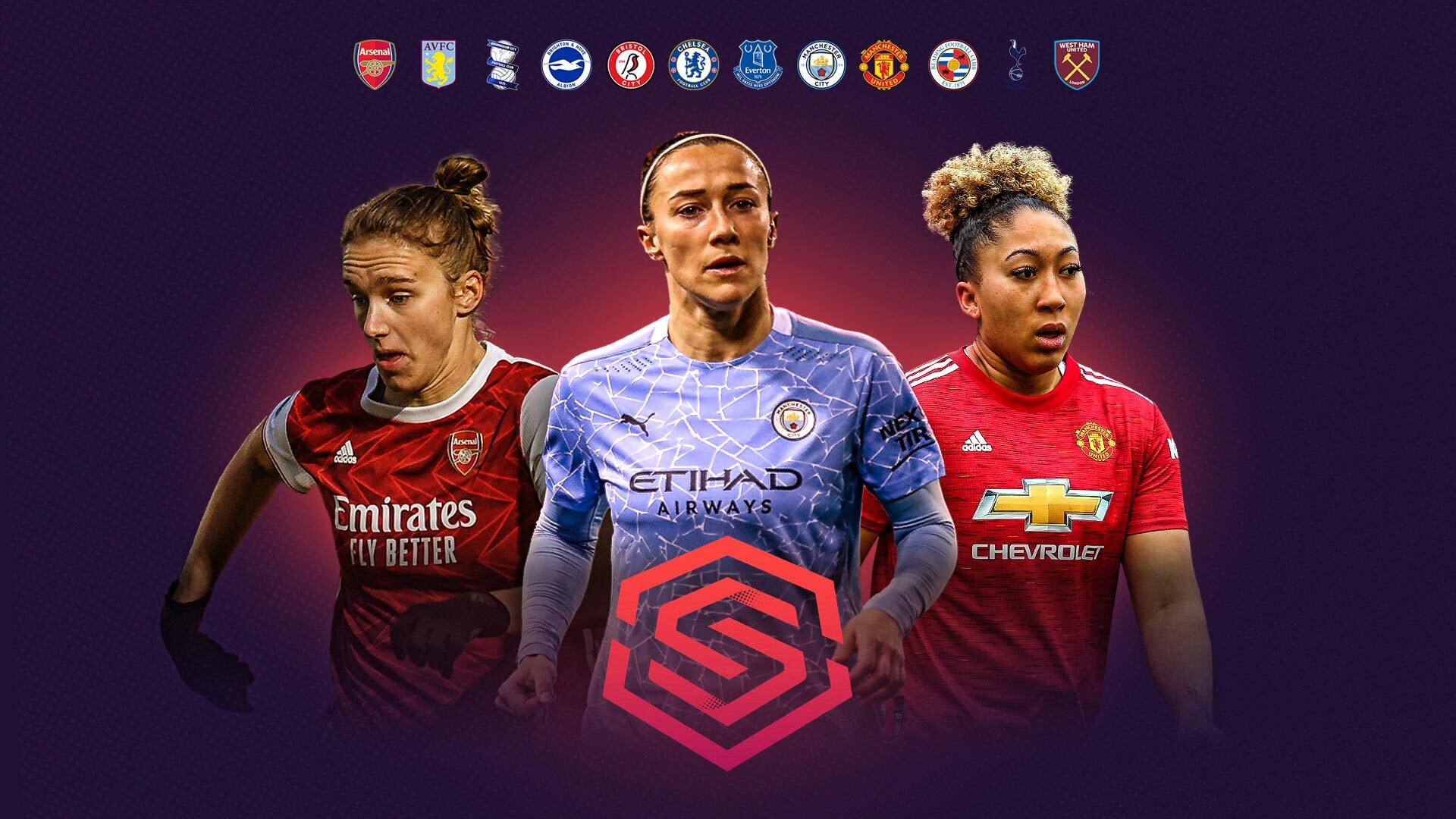 “We are seeing significant tailwinds from rights holders and investors exploring opportunities in women’s leagues,” said Ian Lube, partner, Altman Solon. “The FA and Women’s Super League are in the unique position to build a global leader and future powerhouse in the women’s game.”