The ad with the highest emotional impact was Disney’s The Stepdad, a 3-minute 26-second heart-warming story of an animated man called Mike trying to win the love of his stepchildren, Max and Ella. Some 35.8 per cent of Brits who watched the ad had an intense positive emotional response to the content, making it 15.2 per cent more moving than the average UK ad. Disney also claimed top spot last year with their From Our Family To Yours campaign.

Narrowly behind was Tesco’s This Christmas, Nothing’s Stopping Us, featuring various members of the public determined to enjoy a traditional Christmas with family and friends after the misery of lockdown over the holidays in 2020. Tesco was just 0.1 per cent behind Disney at 35.7 per cent for emotional intensity.

Coca-Cola claims third place for Chimney | Real Magic, which tells the uplifting story of a cardboard chimney that brings people together. The advert generated an emotionally intense response in 35.2 per cent of people.

Other brands that scored just below the top three for emotional intensity in the UK include McDonalds’ Imaginary Iggy, and John Lewis, famous for its emotional Christmas advertising, with Unexpected Guest.

Ads that scored the lowest are Selfridges’ Christmas 2021 ad campaign at 20.1 percent emotional intensity followed by Deliveroo’s The Ultimate Gift scoring 19.6 per cent. 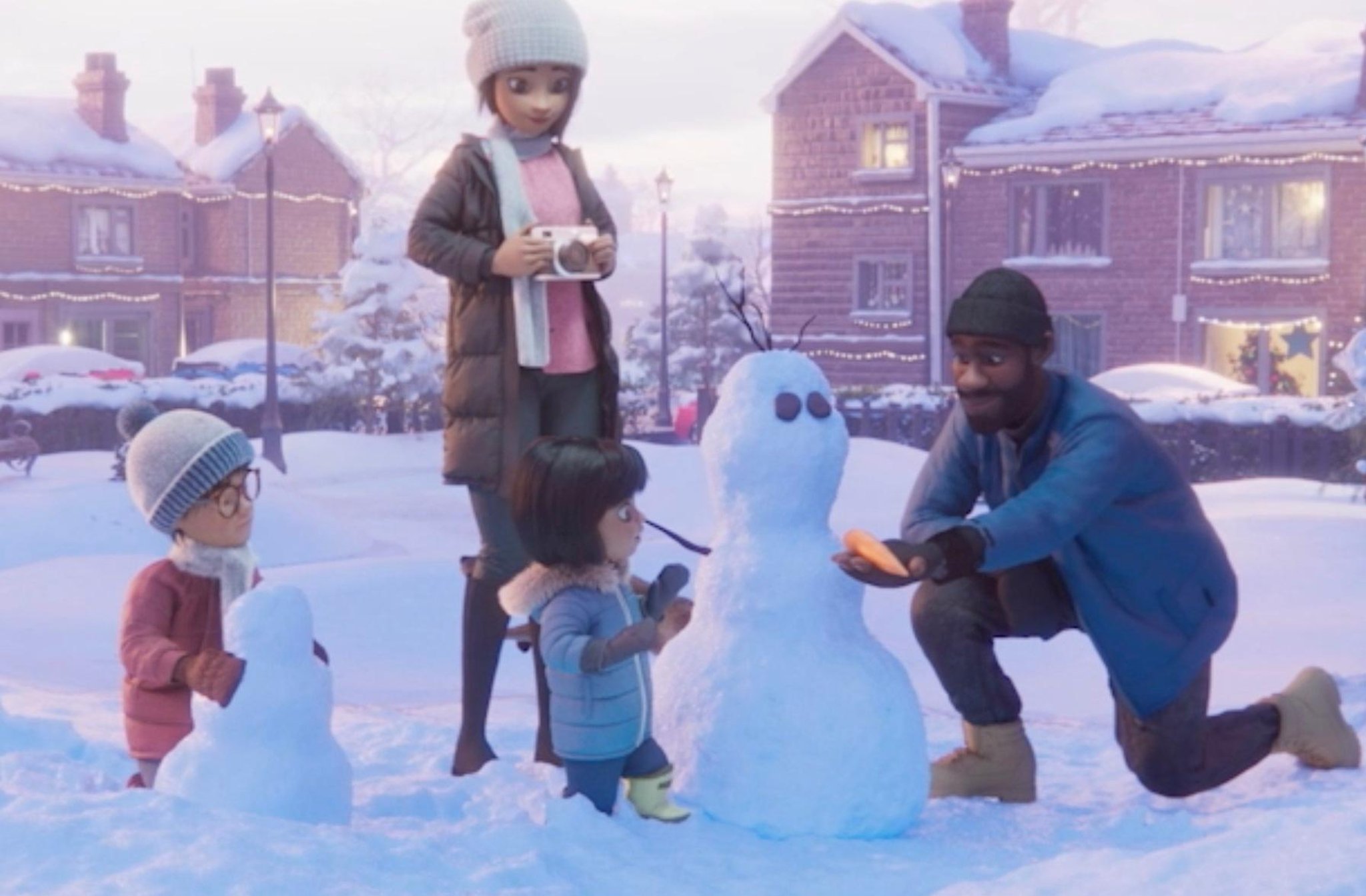 Terence Scroope, Vice President Insights & Solutions, Unruly EQ said: “Similar to our 2020 global analysis, Disney and Coca-Cola have risen to the top three for producing the most emotionally engaging ads this Christmas. These huge brands have been able to generate creative pieces of imaginative content using a significant budget this holiday season. It is encouraging to see a strong bounce back in ad spend from advertisers marketing their products this festive season after 2020’s Christmas budgets were cut in conjunction with the bleakness of lockdown. Interestingly many ad campaigns have moved away from any Covid-19 themes, despite the ongoing pandemic and uncertainty. However, Tesco hinted at this in their ad touting a vaccinated Santa Claus and scored a very impressive second place for the ad, demonstrating that consumers engage emotionally with ads that speak to their reality.”