Marvel’s Eternals on Disney+ from Jan 12

Disney+ has announced that Marvel Studios’ Eternals will start streaming on Disney+ in the UK & Ireland on January 12th 2022. 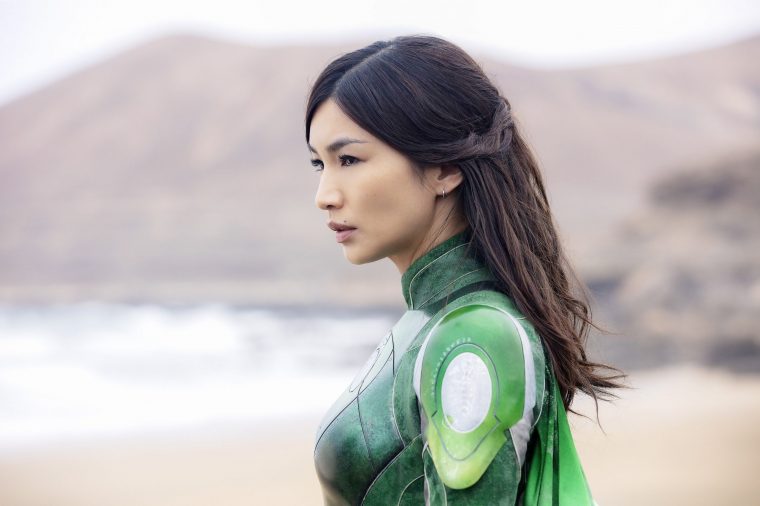 Eternals follows a group of beings from beyond the stars who have protected the Earth since the dawn of man. When monstrous creatures, called the Deviants, long thought lost to history, mysteriously return, the Eternals are forced to reunite in order to defend humanity once again.