Amazon Prime members can access all five channels as an add-on subscription of £14.99 per month. Subscribers will gain access to content live and on demand from Scotland’s cup football competitions, the Scottish Cup and Premier Sports Cup, every game live from the United Rugby Championship plus every live game from Spain’s top domestic league on LaLigaTV.

More content coming to Premier Sports in 2022 will see games from the Betfred Rugby League Championship broadcast, cricket from around the globe live on FreeSports plus action from the NHL, Premier Sports Elite Ice Hockey League, TOP14 and cup football competitions from Spain, Italy and Germany. 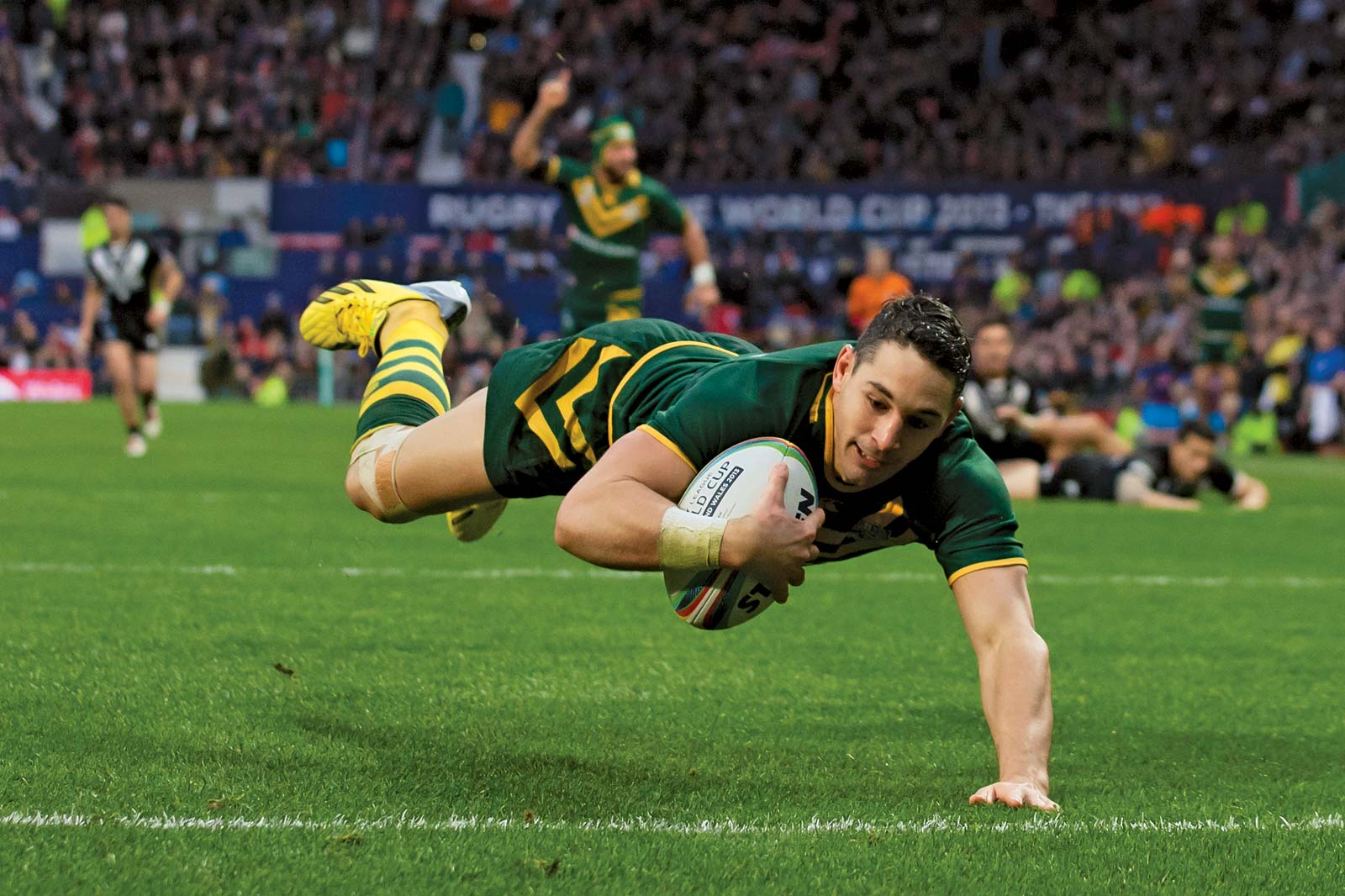 Richard Sweeney, CEO of Premier Sports, said: “We are delighted to be able to launch on Amazon to increase the visibility of our channels with a huge amount of live content from around the globe. Our channels have built up a loyal following of football, rugby union, rugby league, motorsport, ice hockey and boxing fans amongst others since we launched and we’re thrilled we can offer this and much more to Amazon customers.”