Vevo, the music video network, has released second part of its annual year-end look back on music video viewership, highlighting the top music videos of the year globally and in the UK.

Both worldwide and in the UK, The Weeknd’s Save Your Tears tops the list, with 615 million views globally and 21.28 million views in the UK. Released at the top of the year, Save Your Tears’ popularity was fueled by The Weeknd’s Super Bowl performance, a slew of Billboard Music Awards, Juno Awards and BRIT Awards wins and more, resulting in a standout year for the star.

In Vevo’s Global Top Ten Videos list, the #2 slot is EL MAKINON by Latin powerhouses Karol G and Mariah Angeliq with 556 million views. The Black Eyed Peas and Shakira’s hit, Girl Like Me, is #3 at 519 million views, and Justin Bieber’s Peaches featuring Daniel Caesar and Giveon with 442 milion views at #4. Lil Nas X’s MONTERO (Call Me By Your Name) with 402 million views takes 5th place.

Meanwhile in the UK, The Weeknd is followed closely by Olivia Rodrigo’s good 4 u which garnered 17.24 million views. Rodrigo took two slots in the UK chart, with good 4 u and drivers license (14.91M) taking the 2nd and 3rd spots respectively. Notably, Rodrigo has grown her music video viewership 10x to 64.01 million UK views in 2021, coming in as the UK’s 7th most-viewed Vevo artist of 2021 after breaking into the mainstream with debut album SOUR. 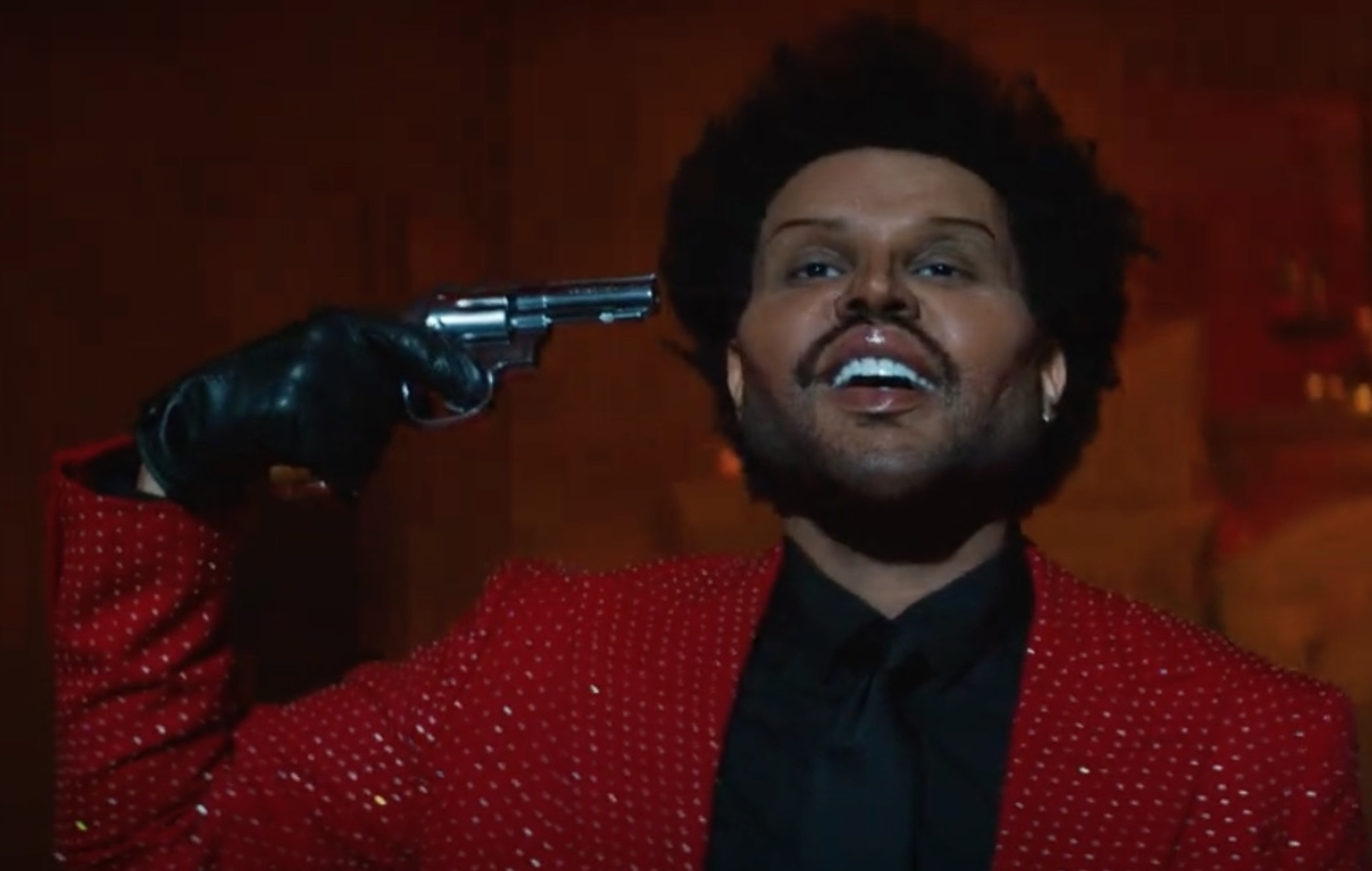