Ahead of the new series Toast of Tinseltown, the BBC has added all three seasons of Toast of London to its iPlayer streaming service.

Written and created by Arthur Mathews and Matt Berry and produced by Objective Fiction, 18 episodes of Toast of London originally aired between 2012 and 2015 to critical and audience acclaim, as well as seeing Berry scoop the BAFTA in 2015 for Best Male Comedy Performance. 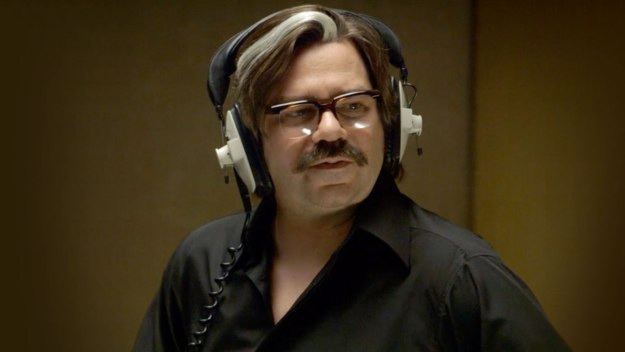 The series stars Berry as Steven Toast, a RADA trained actor living in the heart of Soho. Ill-advised by his agent and mistreated by his peers, Toast becomes increasingly desperate in his attempts to get the career and recognition he adamantly thinks he deserves.

Toast of Tinseltown starts on January 4th on BBC Two and BBC iPlayer.