The key findings include: 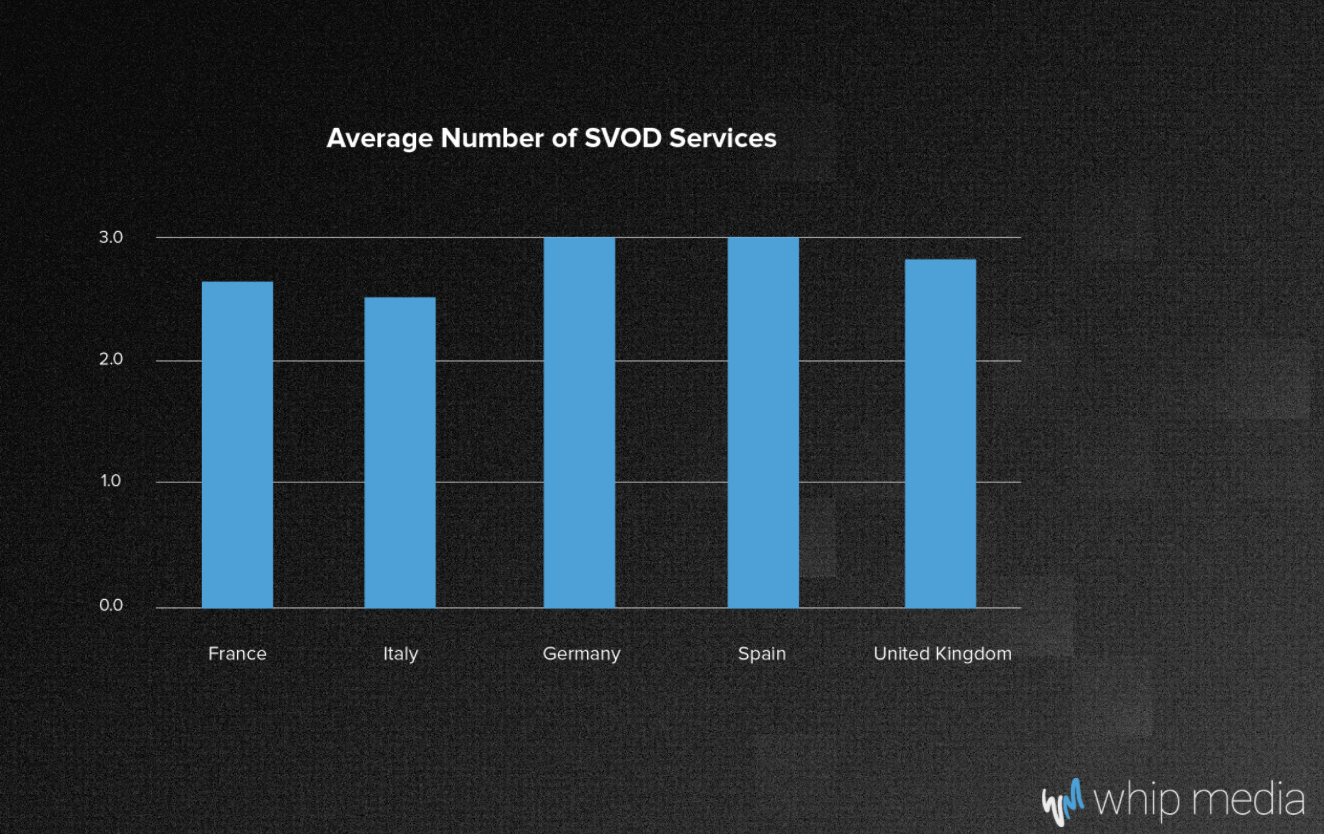 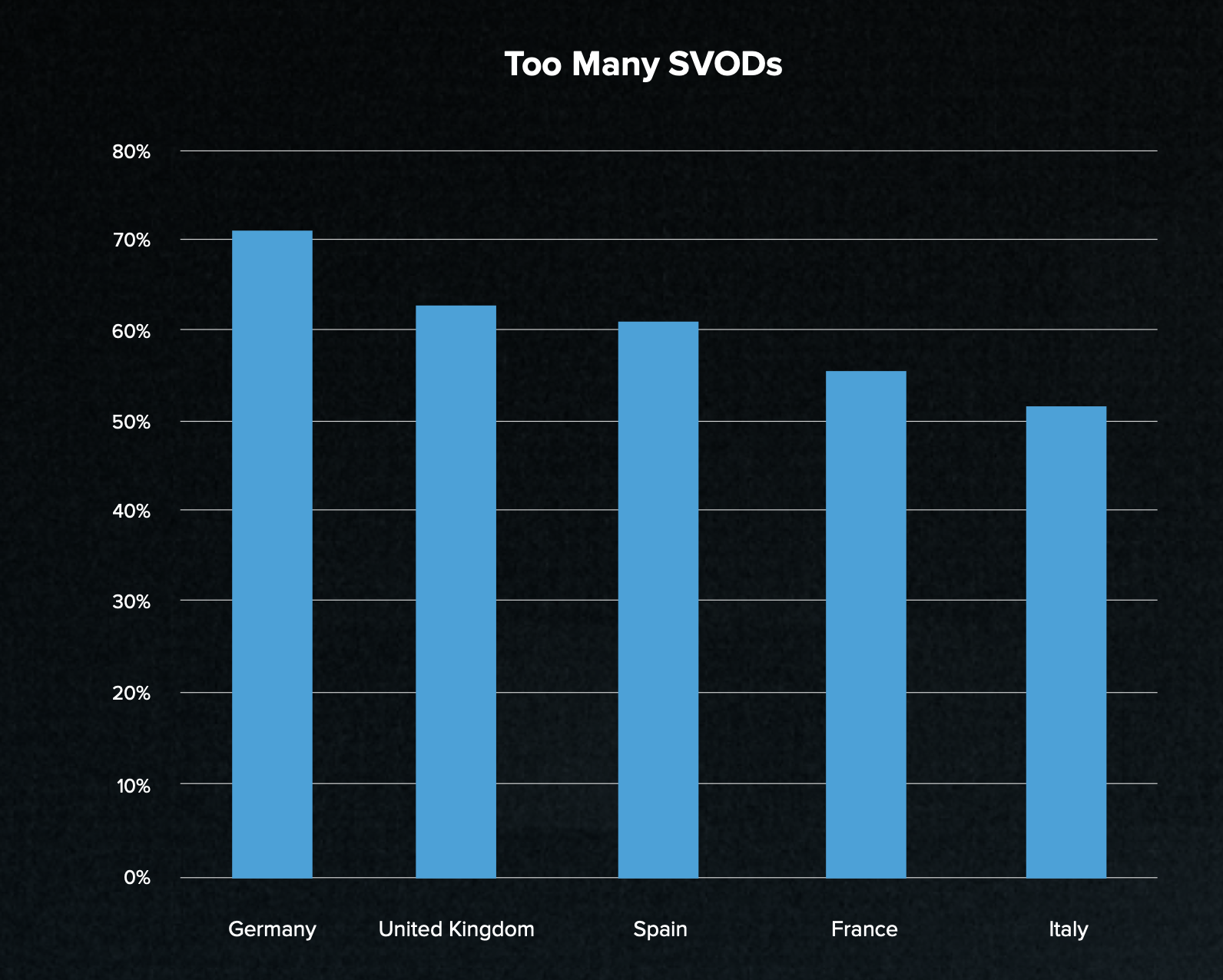 Monthly spend on these services ranges from 23 to 28 Euros (UK Pounds were converted to Euros). SVoD expenditure per person is highest in the UK, even though the total number of services per person is similar to the other countries. 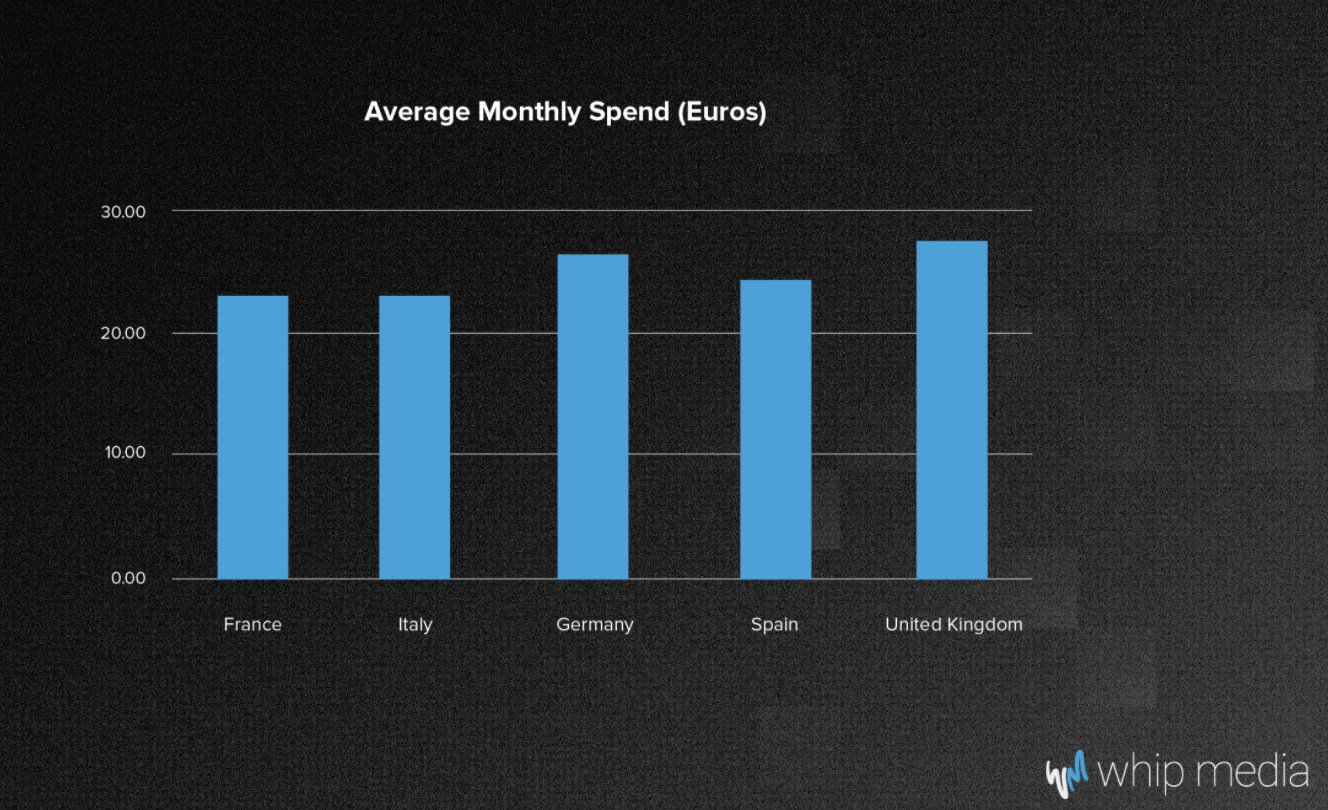 Netflix, Disney+ and Amazon lead SV0D services in overall satisfaction in every country surveyed– except France. Local platforms (Arte and Canal+ VoD) occupy two of the top four platforms in satisfaction in France.

The full study can be viewed here.