Laura Kuenssberg will step down as the BBC’s political editor at Easter 2022 after seven years in the position, to take up a senior presenting and reporting role across the BBC.

Kuenssberg will take on a range of news and current affairs projects across TV, radio and online – with further details to be announced next year.

Kuenssberg was appointed as political editor in 2015, when she became the first woman to hold the role. She has covered two UK general elections, the Brexit referendum and its aftermath, and the government’s response to the Covid pandemic. 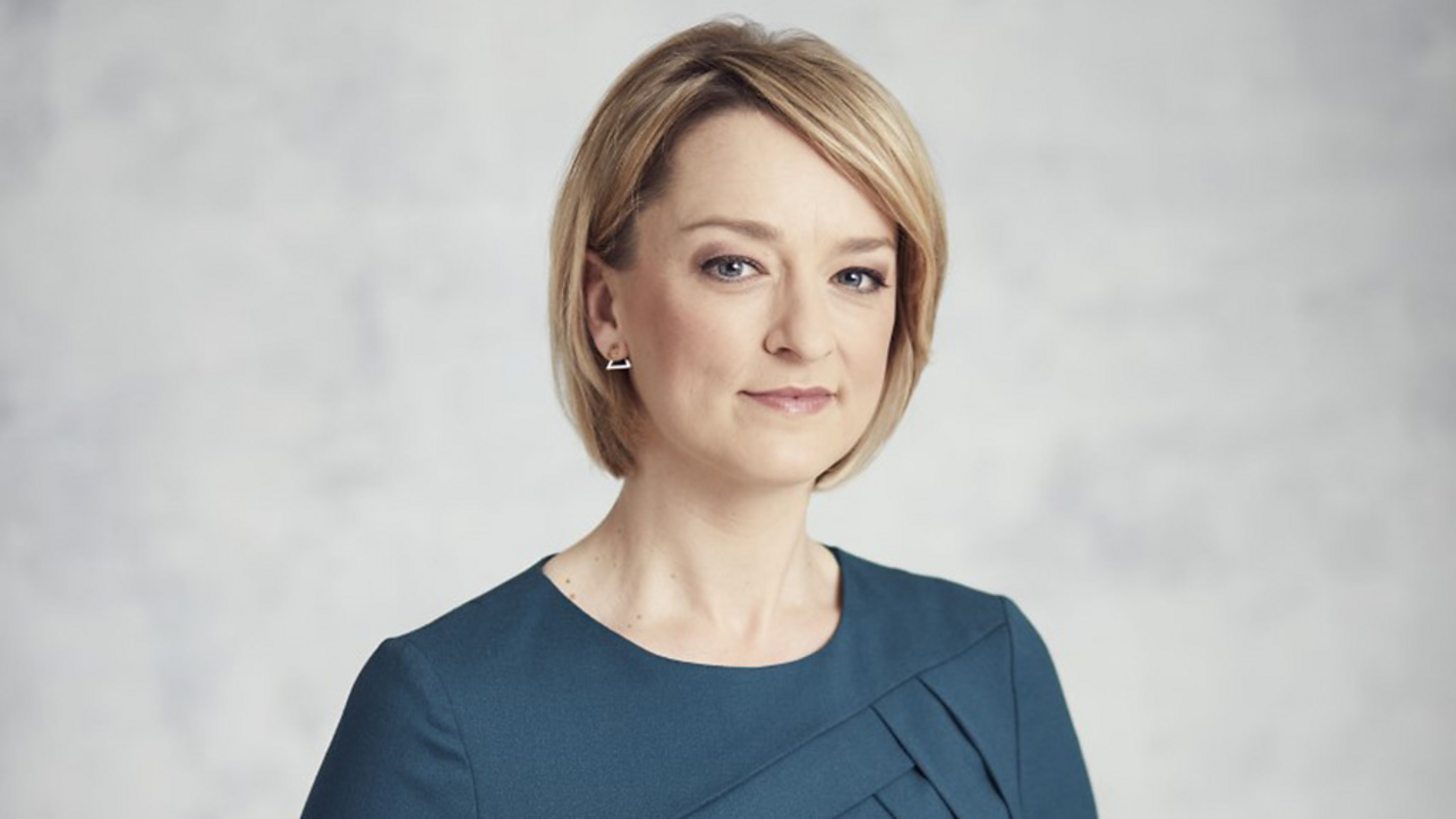 Kuenssberg commented: “I’ve been so lucky to do the best daily reporting job in the business, with the best colleagues anyone could wish for. It’s been incredible to occupy the chair during a time of such huge change and to try to make sense of it for our viewers, listeners and readers online. I’ll miss the daily drama, and our wonderful team in Westminster, immensely. But after nearly seven years and what feels like decades’ worth of headlines, it’s time for the next move.”

BBC Director-General, Tim Davie, added: “Laura has been an outstanding BBC political editor throughout the most turbulent political times in living memory. Her incisive commentary, tough questioning and astute insight have guided our audiences through the last seven years. She’s a superb interviewer and engaging presenter, and I’m thrilled that we are keeping her on our screens and airwaves. I’m looking forward to her next chapter.”

BBC Director of News, Fran Unsworth, said: “Laura’s a born journalist and she’s done an amazing job as political editor. She’s an energetic and determined story-getter, who gets straight to the heart of the issue and knows exactly the right questions to ask. Our political coverage would have been immeasurably poorer without Laura as political editor. We’re lucky to have her.”

Before becoming political editor, Kuenssberg was chief correspondent and presenter on Newsnight. Prior to this she was the business editor at ITV News between 2011 and 2014.

The BBC will soon begin a competitive recruitment process for her successor as political editor.