Despite the Covid-19 pandemic affecting production in the UK, producers were able to use their back catalogues to boost sales, with a third of all sales made up of library content over four years old, up from 22 per cent on the previous year.

Drama continued to make up the bulk of international sales – accounting for 53 per cent of export revenues, an increase of 5 per cent compared to the previous year – with I May Destroy You and It’s a Sin among the most popular titles.

And factual shows such as Masterchef, Who Wants to Be a Millionaire, and Dragons’ Den remain consistently popular across the globe – accounting for 15 per cent of TV exports.

Sales to streaming services continue to grow, accounting for almost half (44 per cent) of all finished programme sales, up from 38 per cent in 2019/20. While more than half of distributors surveyed have sold a programme to Amazon Prime or Netflix in the last financial year.

Once again, the US was the UK’s biggest TV export market last year, generating £574 million in revenues – an increase of more than £100 million compared to the previous year – representing 40 per cent of all revenues, up from 32 per cent.

Australia ranked second with exports of almost £100 million, and with £23 million worth of sales, New Zealand made the top ten – demonstrating the lasting appeal of British TV across the English-speaking world. 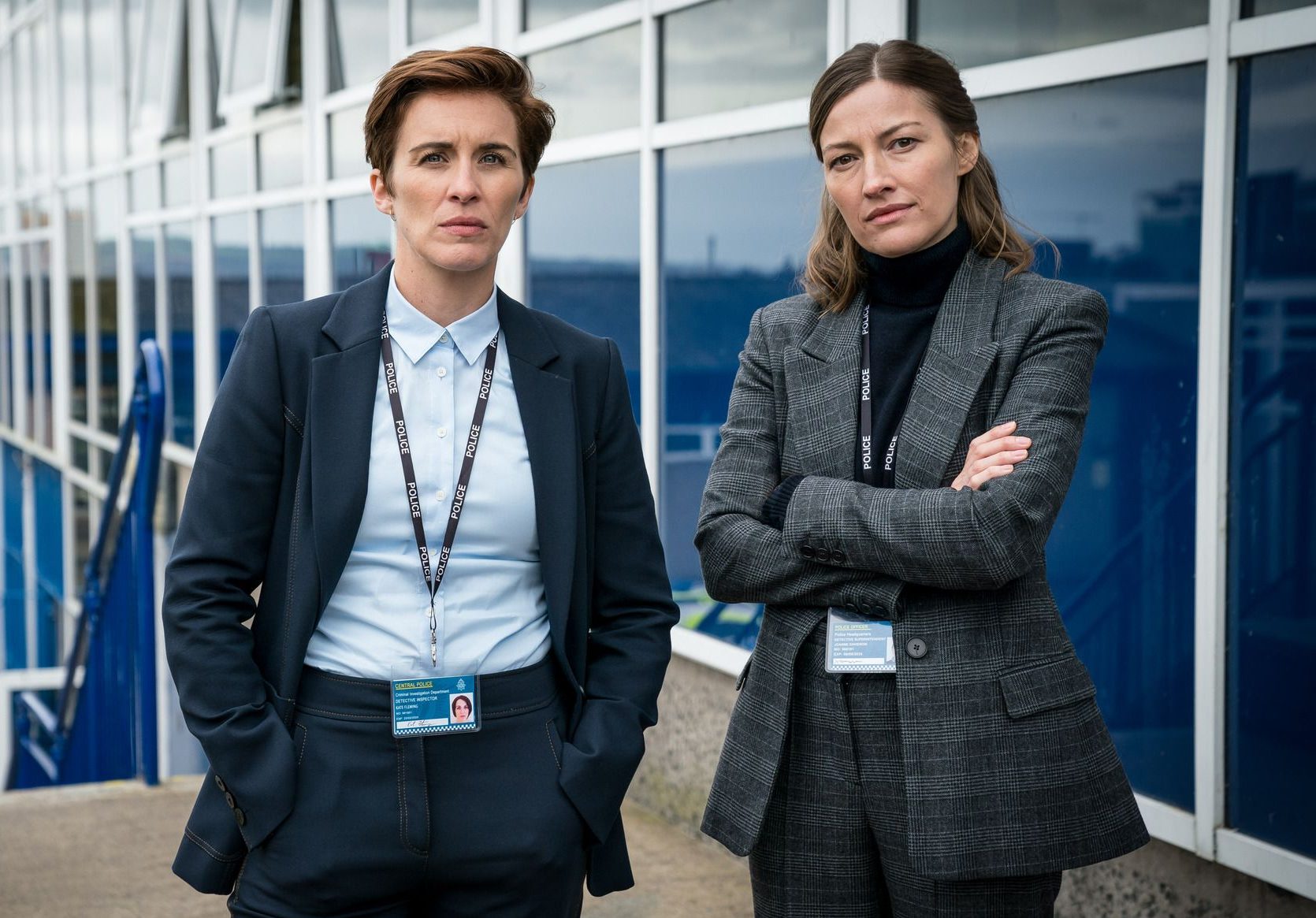 Pact CEO, John McVay, said: “To post such a small reduction in exports despite the effects of the pandemic on the UK TV industry is further evidence of how resourceful producers have been throughout the pandemic to not only keep their businesses afloat, but to continue to bring quality, entertaining content to audiences around the world.”

Minister for Exports, Mike Freer, said: “The resilience this unique industry has shown through these extraordinarily difficult times leaves me in no doubt that it will continue to thrive in this golden era for global media. I am supremely confident that UK television exports will go from strength to strength in the years ahead as we build back better from the pandemic, and champion the excellence and enduring popularity of UK producers’ work around the world.”

Louise Pederson, CEO, All3Media International, said: “The resilience, energy and ingenuity of the UK production and distribution industry is remarkable – and a genuine asset in the UK’s creative industries sector.”

Paul Dempsey, President, Global Distribution, BBC Studios, said: “British television is loved by audiences around the world and even when the pandemic interrupted new production, our rich back catalogue has kept viewers everywhere entertained.”

Ruth Berry, MD, Global Distribution at ITV Studios, said: “As an industry, we have collectively risen to the challenge of providing our partners across the world with quality UK programming during the pandemic and it’s wonderful to see the global desire for British television remains so strong. From Poirot to Line of Duty [pictured], the strength of our catalogue has come into its own once again, providing our buyers with a wealth of library content as well as some of the newest and most exciting shows of the year.”