Gray named to BBC Board Scotland

The Department for Digital, Culture, Media and Sport has announced that Muriel Gray has been appointed as a non-executive director on the BBC Board. Gray will be the Scotland member on the Board and serve a term of four years.

Gray is the former Chair of the Board of Governors at The Glasgow School Of Art, also the first woman to hold this office, and a Trustee of the British Museum. She presented Channel 4’s seminal live music programme The Tube, leading to a long career in broadcasting, and to the joint founding of a television production company that grew into one of the leading UK independents. She is a journalist and published author.

The appointment is made by the Queen-in-Council, on the recommendation of the UK Government, with the agreement of Scottish Ministers. Gray will replace Steve Morrison, whose extended term ends on December 31st. 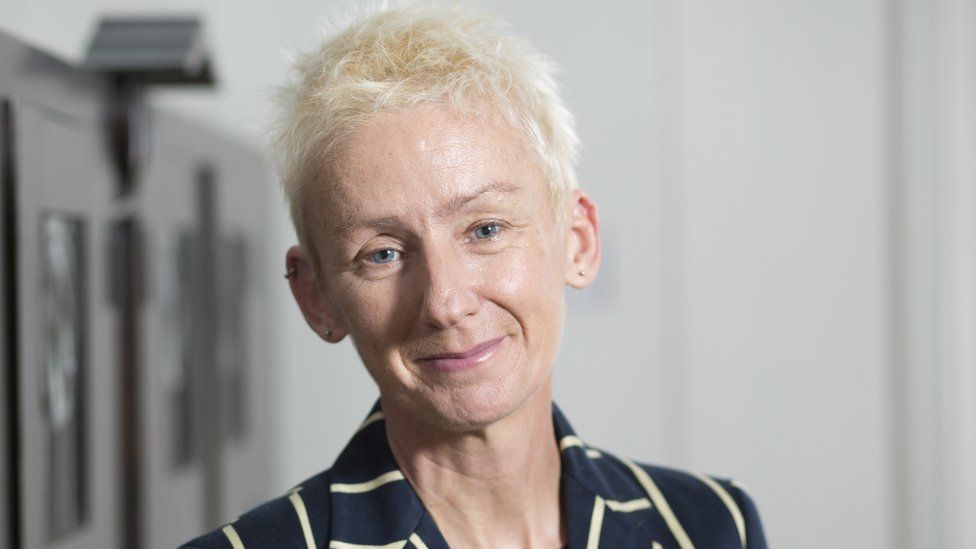 Richard Sharp, Chairman of the BBC, said: “I warmly welcome the appointment of Muriel Gray as the member for Scotland. Muriel’s experience of overseeing major cultural institutions, and as a broadcaster in her own right, will make her an asset to the BBC Board. I would like to thank Steve Morrison for his significant contribution as the BBC Board member for Scotland, and I am pleased that he will continue to support the Corporation by serving on the Commercial Holdings Board.”

Morison will join the BBC’s Commercial Holdings Board as a non-executive director from January 1st.