Sony’s Chairman & CEO Kenichiro Yoshida opened the company’s Press Conference at CES in Las Vegas on January 4th by stressing Sony’s continuing thrust to get ever-closer to people and “fill the world with emotion, through the power of creativity and technology”. He touched on Sony’s work with artists such as Adele on her latest album 3o and introduced its latest technologies and initiatives to support creators, including Virtual Production that removes restrictions on video production, Sony’s professional drone Airpeak that supports creativity, and its latest smartphone ‘Xperia PRO-I’.

Its Airpeak S1 drone is the world’s smallest professional drone and capable of carrying a full-sized mirrorless camera (in particular its Alpha unit).

Yoshida highlighted the tracking technology of Sony’s Hawk-Eye Innovations, and a ‘proof of concept’ partnership with Manchester City FC for the realisation of next-generation fan communities in the virtual space.

Sony also unveiled further glimpses of its battery-powered Vision-S concept vehicles. The idea takes 5G in-car connectivity to a claimed new level and allowing car seats – in the SUV version – to face each other while the car is taking care of the journey.

“Our goal is to create the next generation of interaction, enabling a fully intuitive experience through which the vehicle occupant can interact naturally with the surrounding environment, including other passengers and the vehicle itself,” said Sony. 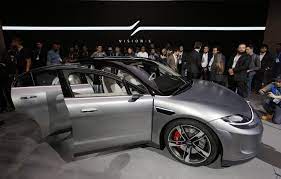 Sony is also getting into space; In a collaboration with the University of Tokyo and Japan’s space agency JAXA, Sony is promoting STARSPHERE, a project aimed at creating inspiring space experiences.

At CES, Sony is exhibiting a mock-up of a nano-satellite equipped with Sony’s camera equipment, scheduled for launch into space this year. Using a shooting simulator, users can control the satellite to capture the earth and stars exactly as they intended. Sony said STARSPHERE aims to generate new value and deliver inspirational experiences by enriching people’s perspectives of space, and will engage in co-creation with various creators and partners in this area going forward.

Also at CES, Jim Ryan, President and CEO, Sony Interactive Entertainment, announced the next-generation virtual reality system, PlayStation VR2, and the new Sense controllers that he said will “realise an unprecedented experience and immersive feeling in the world of games”. Furthermore, he announced the latest in the Horizon series, namely Horizon Call of the Mountain, as a title exclusively for PlayStation VR2. 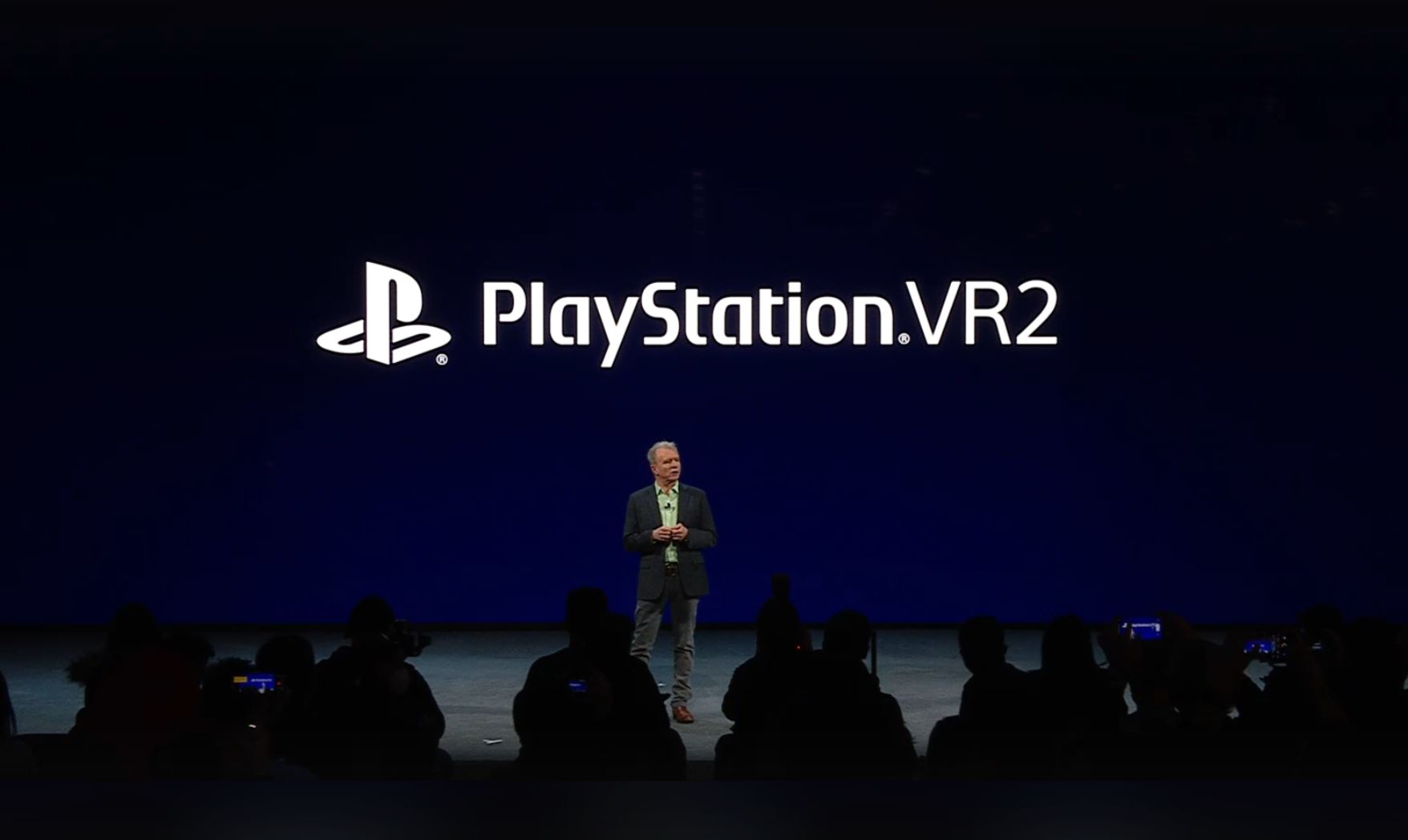 Yoshida concluded his presentation by speaking on the latest progress and future direction of VISION-S, an initiative that aims to contribute to the evolution of mobility. He stated that “Sony is well-positioned as a creative entertainment company to redefine mobility,” and announced that Sony will establish an operating company, called Sony Mobility, in the spring of 2022, through which the company intends to explore entry into the EV market.

Sony also announced that later during CES, on January 6th, it will showcase a 360 Reality Audio live video performance of David Bowie’s A Reality Tour in 360 Reality Audio. The programme reimagines historic live performance footage by combining spatial sound and images to deliver a heightened sense of presence and immersion.