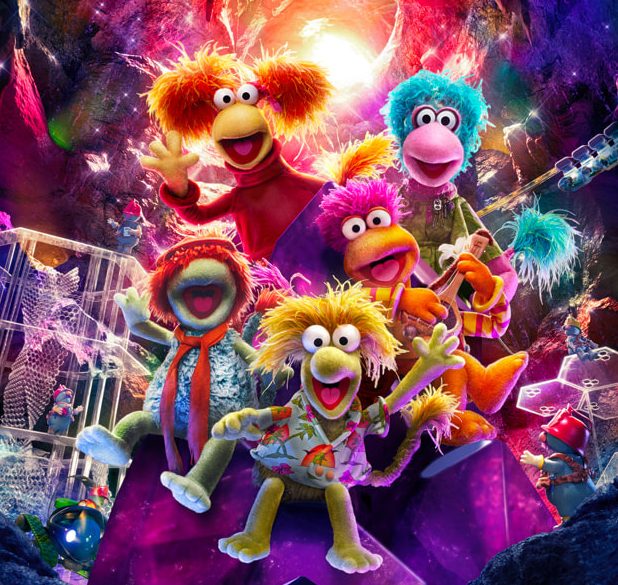 Apple has revealed the trailer for the reboot of the classic Fraggle Rock series.

All 13 episodes of the new show, titled Fraggle Rock: Back to the Rock, will debut on January 21st on Apple TV+, joining the celebrated collection of Apple Original shorts, Fraggle Rock: Rock On!