Monteiro will be responsible for the day-to-day operations of WarnerMedia’s Direct-to-Consumer business, leading content experience, brand, marketing, subscriber management, digital partnerships and data analytics. Based in Singapore, he will oversee the existing HBO GO streaming service and the eventual launch of HBO Max in the region.

“Jason arrives at HBO Max with a proven track record of building and growing subscription services across Asia and other important global markets,” said Johannes Larcher, Head of HBO Max International, to whom Monteiro will temporarily report until a new Managing Director for the broader INSEAK region (India, Southeast Asia and Korea) is appointed. “He’s a passionate leader known for building and inspiring high-performing teams, and I’m eager to see his leadership in action as he steps into his new role today.” 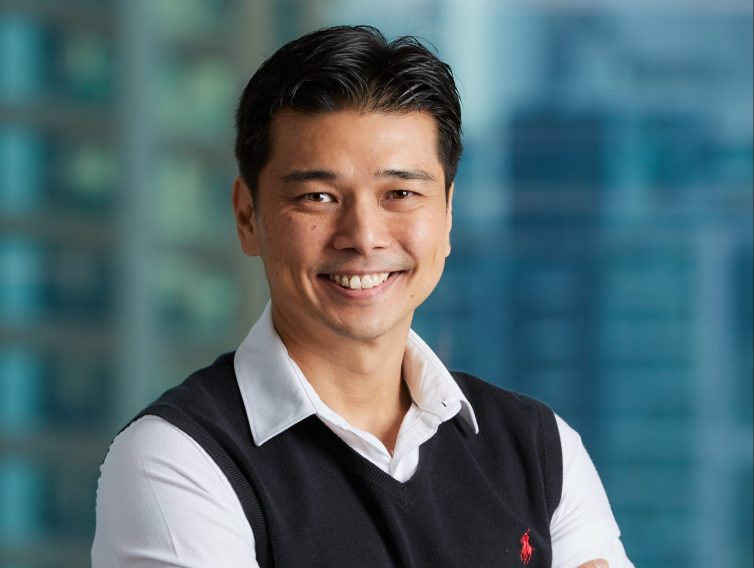 Monteiro most recently serving as the Director of AVoD at Shahid, the Arabic content streaming platform. In this role, he was responsible for the general management of the streaming platform’s free tier, covering user growth and engagement, overseeing the content catalogue and monetising through effective advertising solutions. Prior to Shahid, he was General Manager of Indonesia and Malaysia for iflix, and he also ran marketing as the company’s Chief Marketing Officer.

“I could not be more excited to be joining this amazing organisation and in particular to lead the charge for HBO Max,” added Monteiro. “It’s going to be such a thrill to work with the people across WarnerMedia to bring the likes of Game of Thrones, Harry Potter, DC, Warner Bros, HBO favorites, new Max Originals and many more, to the viewers in Southeast Asia.”