Global cloud gaming service Antstream Arcade has announced its support for the Indie Development community with an array of partnerships which aim to help Indie developers reach its retro gaming audience.

The initiative will see new games developed for retro consoles and hardware join the cloud gaming library of more than 1,200 retro games. Games like Reshoot-R, Flea, Millie&Molly, Bug’s Quest for Tapes, and puzzle platformer Tanglewood will be available to play alongside iconic classics including Space Invaders, Pac-Man and Mortal Kombat. 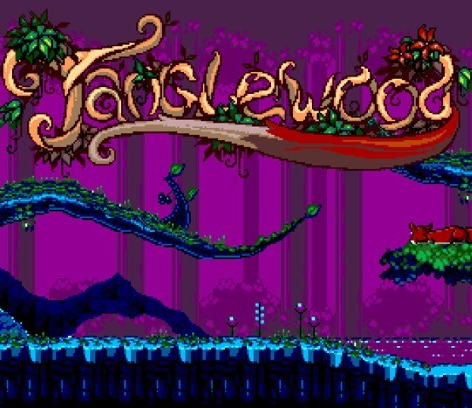 Developers that choose to host their games on Antstream Arcade will receive a recurring revenue share – getting paid every time their game is played through Antstream, no matter where or on what device. All titles are available to play for free, without downloads through Antstream’s freemium tier of membership.

CEO of Antstream Arcade, Steve Cottam, said: “At Antstream we’ve been inspired by the current wave of “new-retro” indie games. Developing games for old hardware is a labour of love, and we are thrilled the indie developer community is choosing Antstream’s unique platform and features to reach a rapidly growing  international audience of retro and casual gamers. We count ourselves incredibly fortunate to be in a position where our technology directly benefit indie developers, and look forward to helping bring these inspiring games to our fans around the world.”

Antstream will also be offering its streaming service as a platform to help creators with game development, specifically by providing a place for playtesting  games without the complexities of sending physical copies to a limited number of potential play testers possessing the necessary hardware.

Sascha Reuter of Fullset, developer of Project Neon for the Neo Geo, said: “Developing a game for a classic console is not an easy feat. Having the game being put through its paces by real-world players, before you start producing and shipping a truckload of cartridges, can easily grow into an even bigger challenge. By partnering with Antstream though, we were able to organize a global playtesting session, without the hassle and risk usually involved by distributing test version ROMs. If you are developing for any classic system, this is the way forward.”