WarnerMedia International has appointed Clémentine Bobin as Senior Creative Executive, working across development and creative production for Max Originals commissioned and produced in France, which will stream on HBO Max, the company’s direct-to-consumer video streaming platform.

Bobin joins Vera Peltekian, who in October 2021 was appointed VP and Commissioning Editor of Original Production France, WarnerMedia International and will be based in Paris. Peltekian is responsible for all Max Originals commissioned and produced in France for HBO Max. 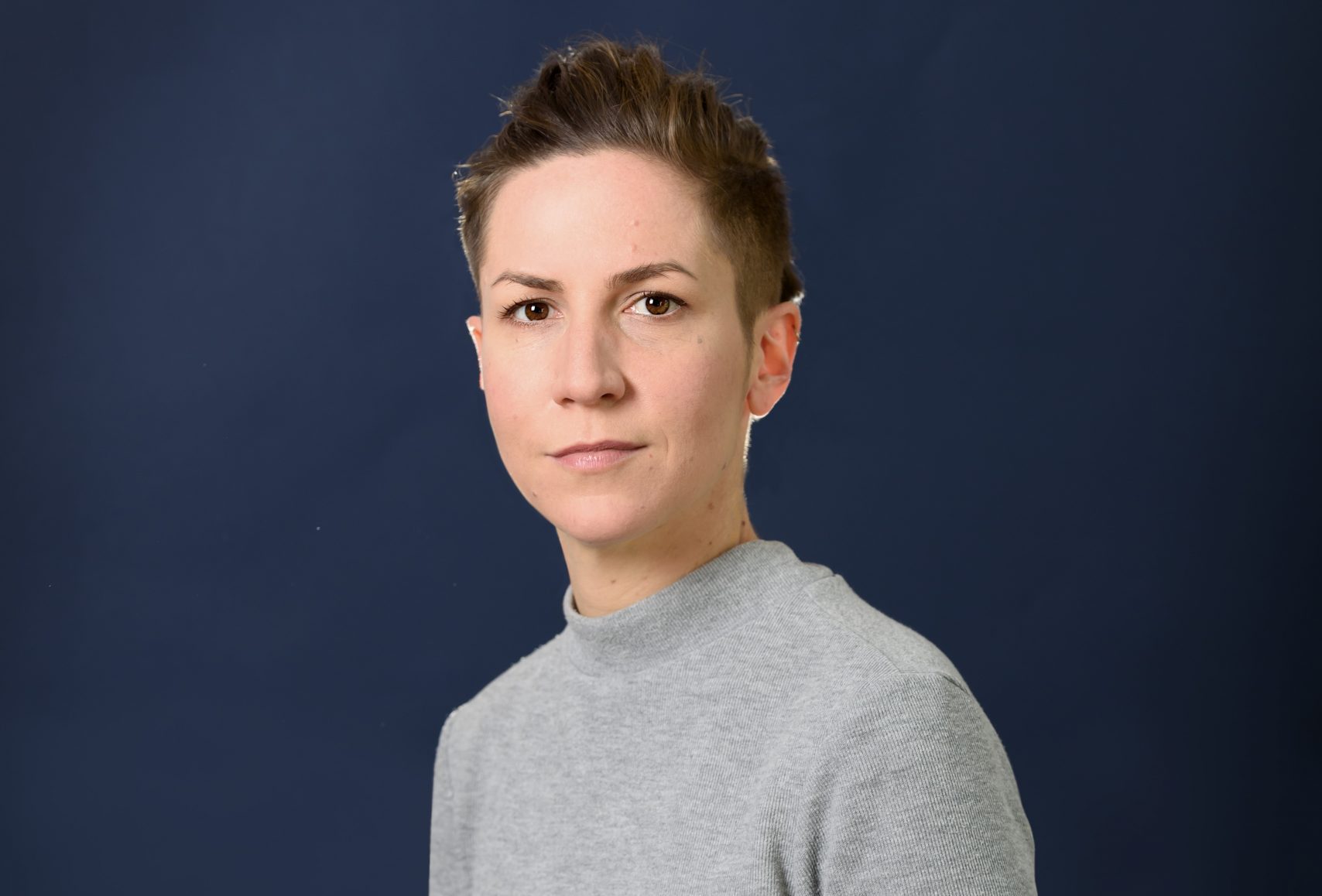 Peltekian said “I’m excited to welcome Clémentine to the team. She brings a wealth of experience in producing world class stories which resonate in France and beyond. Clémentine’s appointment is a major milestone in building our development capability in France.”

Bobin added: “I am honoured and delighted to be joining HBO Max, and to work with Vera Peltekian to help develop a slate of French original programming that is bold, talent-driven, distinctive and exciting. As we move forward in France, I look forward to being a part of HBO Max’s continued commitment to the very best stories and storytellers worldwide.”

Prior to joining HBO Max, Bobin was a drama commissioning editor and executive producer at public broadcaster Arte France, working across miniseries and single dramas. Credits include Amit Cohen and Ron Leshem’s No Man’s Land (Arte/Hulu), Arnaud Malherbe’s Moloch, and Torleif Hoppe’s DNA (TV2 Danmark/Arte). Prior to joining the channel in 2017, she worked for The Tunnel co-producer Shine France Films as head of development, and as a freelance script editor in France and the UK.