Tim Allen will reprise his role as Santa Claus in the Disney+ Original limited series The Santa Clause (working title).

The series, which Allen will also executive-produce, is scheduled to begin production in LA in March. 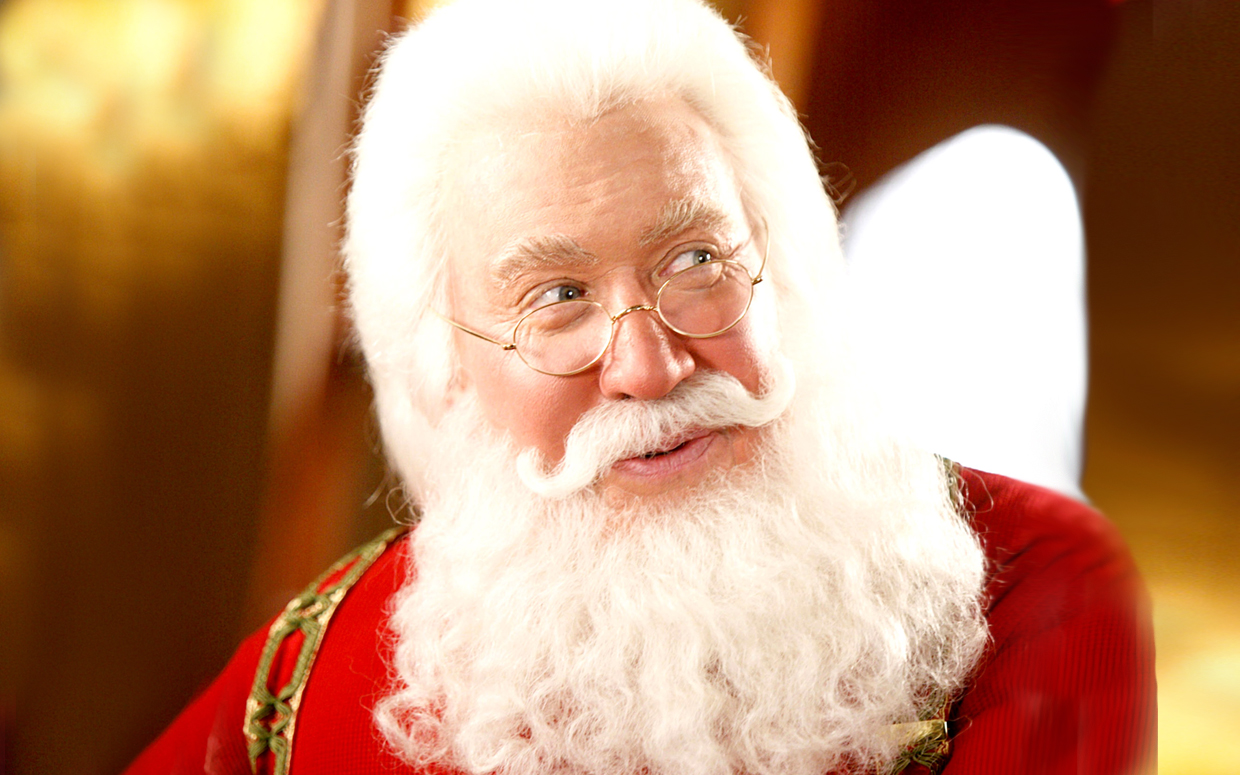 The Disney Branded Television series – a production of 20th Television – will see Scott Calvin is on the brink of his 65th birthday and realising that he can’t be Santa forever. With a lot of elves, children, and family to please, he sets out to find a suitable replacement Santa while preparing his family for a new adventure in a life south of the pole.