DAZN Studios will launch as the streaming service unveils its global original content slate for 2022, featuring a line-up of global sporting icons including Ronaldo Nazario De Lima and Diego Maradona. As the sporting world readies for the FIFA World Cup in Qatar 2022, DAZN’s slate brings together a collection of stories from tournaments past that captured the attention of the world over, as part of its World Cup Stories series.

DAZN says it is currently working with some of the biggest names in sport and film via its DAZN Originals brand of productions including La Guerra Civil directed by Eva Longoria Bastón, which will premiere at Sundance Film Festival 2022. Additionally, DAZN Studios will seek to work with the next generation of content creators to develop new programming that reflects the future of storytelling in sport.

DAZN’s Chief Operating Officer, Ed McCarthy, said: “Sport has the power to inspire and connect people around the world, and evocative storytelling can bring us closer to its beating heart. DAZN Studios is going to enable us to broaden our original programming offering with productions that not only drive deeper engagement with fans but create opportunities via licensing, distribution, advertising and commissions. We know that the way we tell stories never stops evolving. We already work with some of the biggest names and organisations in sport and film today, but as DAZN continues to grow, we also want to enable the next generation of filmmakers and invest in the future talent of sports storytelling.”

“We are incredibly excited to be working with the next generation of creators and giving them an environment to do what they do best; create engaging and innovative productions.” added DAZN’s EVP Global Commissioning & Original Content, Grant Best. “DAZN Studios will be a space where artists have the space to be creative and produce documentaries, series and films all in the world of sport.” 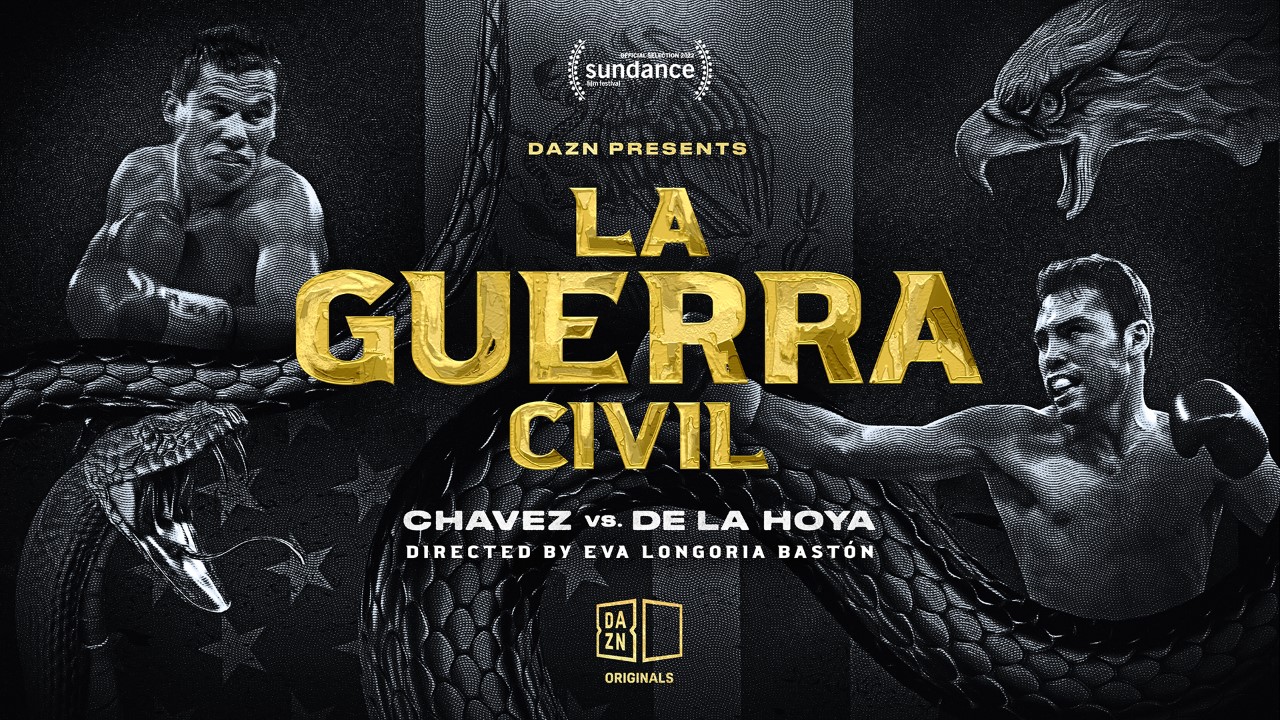 Maradona: The Fall is an explosive look behind the scenes of one of the biggest controversies in World Cup history. The feature-length documentary explores football legend Diego Maradona’s fall from grace following a failed drug test during the 1994 World Cup, as told by the people on the inside. Maradona: The Fall is directed by Angus MacQueen (Maradona in Mexico) and produced by Ronachan Films and will land on DAZN globally in Autumn 2022.