discovery+ and Eurosport have seen sizable audience and digital engagement growth recorded across Discovery’s platforms during The Australian Open.

Television and streaming audiences have so far seen double-digit year-on-year increases across the 50 countries and territories where Discovery presents the Australian Open. Featuring extended news reporting and on-demand video, Eurosport’s ebsote and its local country versions have also seen strong growth with triple-digit rises in unique visitors during the period.

Streaming audience on the rise

The number of viewers streaming the tournament – via discovery+ and Eurosport’s digital services – has increased 11 per cent year-on-year (vs 2021) through the first four days and opening two Rounds, with the majority of growth seen on discovery+ and in the European markets it is available*.

Interest and engagement are also on the rise as viewers stream more content and for longer. Over the same period, video views increased 18 per cent while the total minutes streamed rose 22 per cent across Europe. The early peak in streaming was seen on Day 4, during Round 2, and driven by matches featuring local heroes including Simona Halep (Romania), Iga Swiatek (Poland), Daniil Medvedev (Russia) and Stefanos Tsitsipas (Greece). 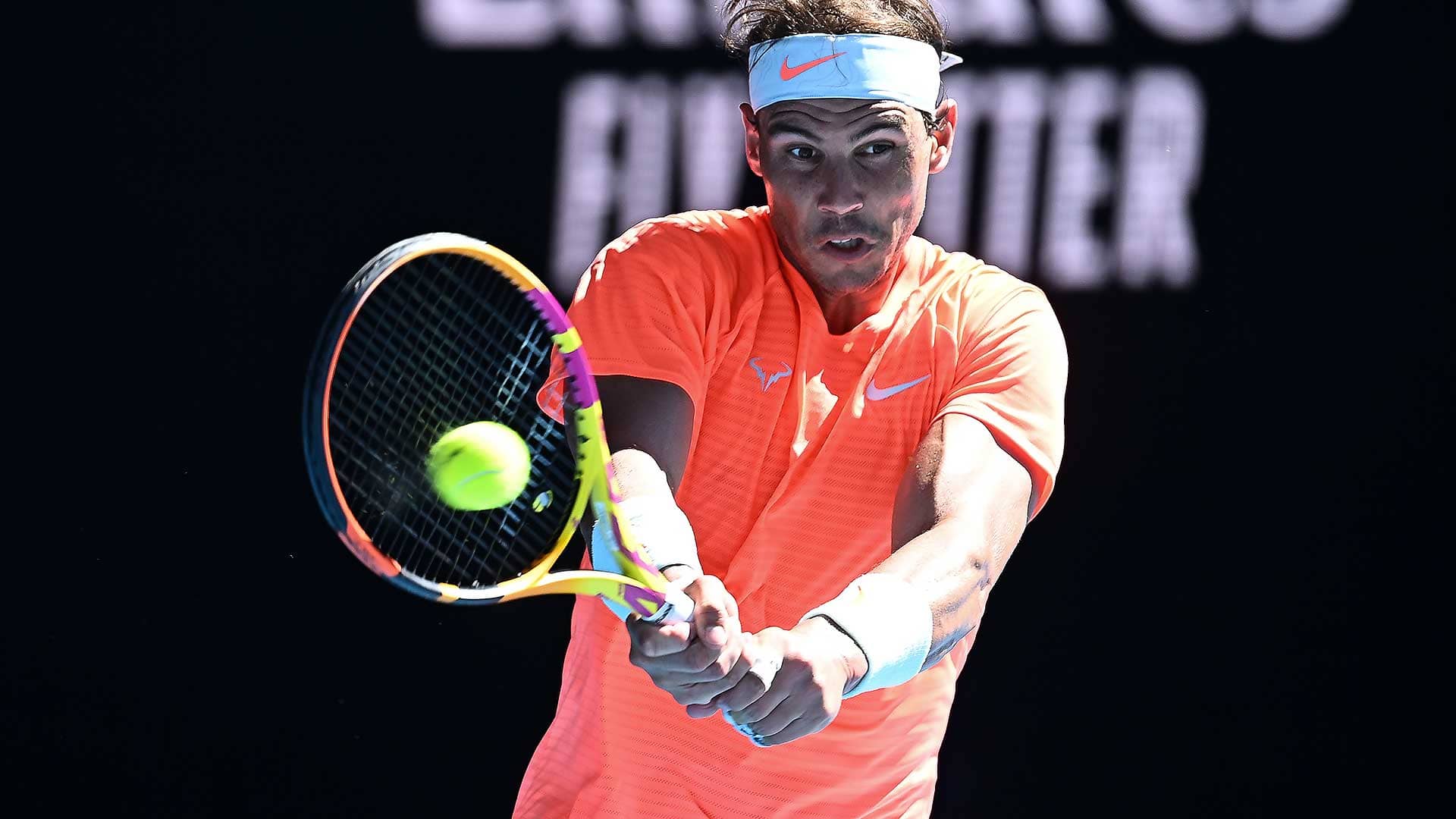 Television audiences the highest for 5 years

Eurosport’s television audience has grown 13 per cent (vs 2021) across Europe with viewers increasing in almost every one of its 50 countries and territories.

Eurosport 2’s audience has increased by 57 per cent (vs 2021) with its highest audience for 5 years. Highlighting the benefits of combining Discovery’s international scale with localised coverage delivery, the Eurosport 2 audience in Romania over the first four days jumped 34 per cent – in part due to local viewers tuning in to watch Great Britain’s US Open Champion Emma Raducanu, whose father was born in Romania. The channel saw its best ever start to the tournament in the UK, which was similarly driven by the ‘Raducanu effect’, with its audience increasing 111 per cent (vs 2021). Strong audience growth has been seen in countries across the continent including a 37 per cent rise in Italy.

The Eurosport website and its local country versions are enjoying a record start to the Australian Open, boosting overall engagement on the platform. Over the first four days unique visitors increased 134 per cent (vs 2021) led by local sites in France (56 per cent), Germany (+254 per cent), Italy (+50 per cent), Romania (+474 per cent), Spain (+364 per cent) and the UK (+71 per cent).

The increased number of visitors also consumed more content on average. Page views have grown 95 per cent (vs 2021) with video starts up 21 per cent and minutes watched rising by 16 per cent.

Andrew Georgiou, President of Sports, Discovery, said: “The fact audiences and engagement have increased so significantly on all our platforms is a testament to our approach of making content available however viewers want to watch. It is now more than a year since the launch of discovery+ and introducing sport onto the product, so the growth in audience and consumption on our streaming service that caters for the whole household is particularly exciting. It is one part of how we are bringing the tournament to a bigger and broader audience.”

Scott Young, Senior Vice President, Content and Production, Discovery, added: “The opening rounds of the Australian Open have delivered fantastic matches and compelling stories that have clearly resonated with fans throughout Europe. Our strong performance so far has been built around an outstanding line-up of experts, compelling new formats, innovative storytelling tools such as the Cube, as well as dedicated local production and stories delivered by the best locally relevant talent. We are excited to bring viewers the rest of the story from the tournament in the coming days as this year’s champions are crowned.”