Ozark S4 debuts at #1 on Netflix

Romcom The Royal Treatment won the attention of viewers as it took the #1 spot on the English Films list with 42.4 million hours viewed on Netflix during the week commencing January 17th. The film also made the Top 10 list in 93 countries.

Polish film How I Fell in Love with a Gangster clinched the #1 spot for the second week in a row on the non-English Films list with 8.6 million hours viewed. It also cracked the top 10 in 47 countries. And three non-English Films from the most popular list, Rogue City, Blood Red Sky and Lost Bullet, made a resurgence. 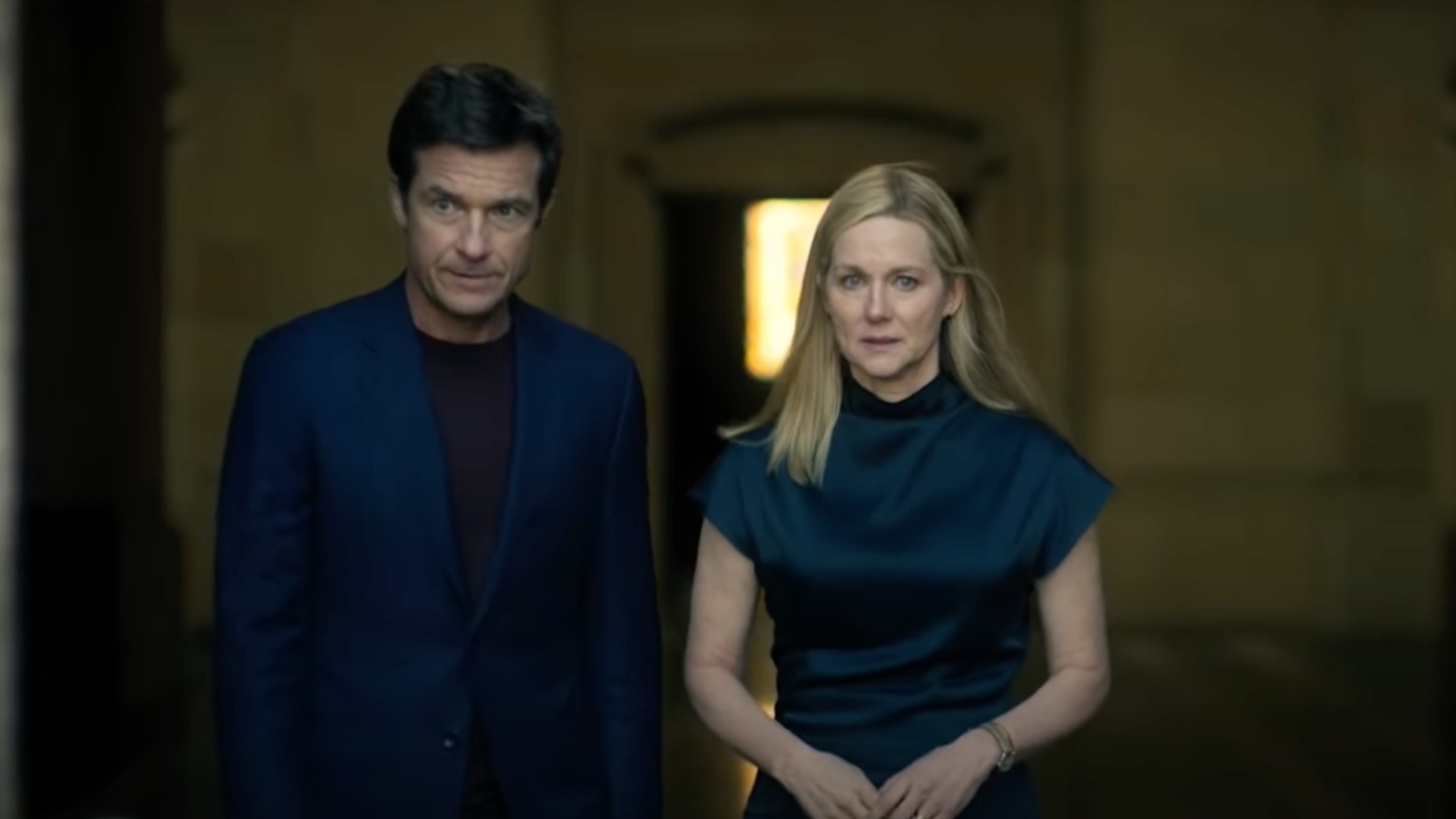 In its third week, Colombian love story, Café con Aroma de Mujer held onto the #1 spot on the non-English TV list. The series also entered the Top 10 Most Popular list at #6 with 301.42 million hours viewed.