Prime Video has announced that season two of its Amazon Original series, Star Trek: Picard, will launch exclusively March 2th, excluding the US and Canada. Following the premiere, new episodes of the 10-episode-long second season will drop weekly on Fridays.

Season two of Star Trek: Picard takes the legendary Jean-Luc Picard and his crew on a bold and new journey: into the past. Picard must enlist friends both old and new to confront the perils of 21st century Earth in a desperate race against time to save the galaxy’s future – and face the ultimate trial from one of his greatest foes.

Season 2 also sees the return of Whoopi Goldberg, reprising her beloved role as Guinan fromStar Trek: The Next Generation. 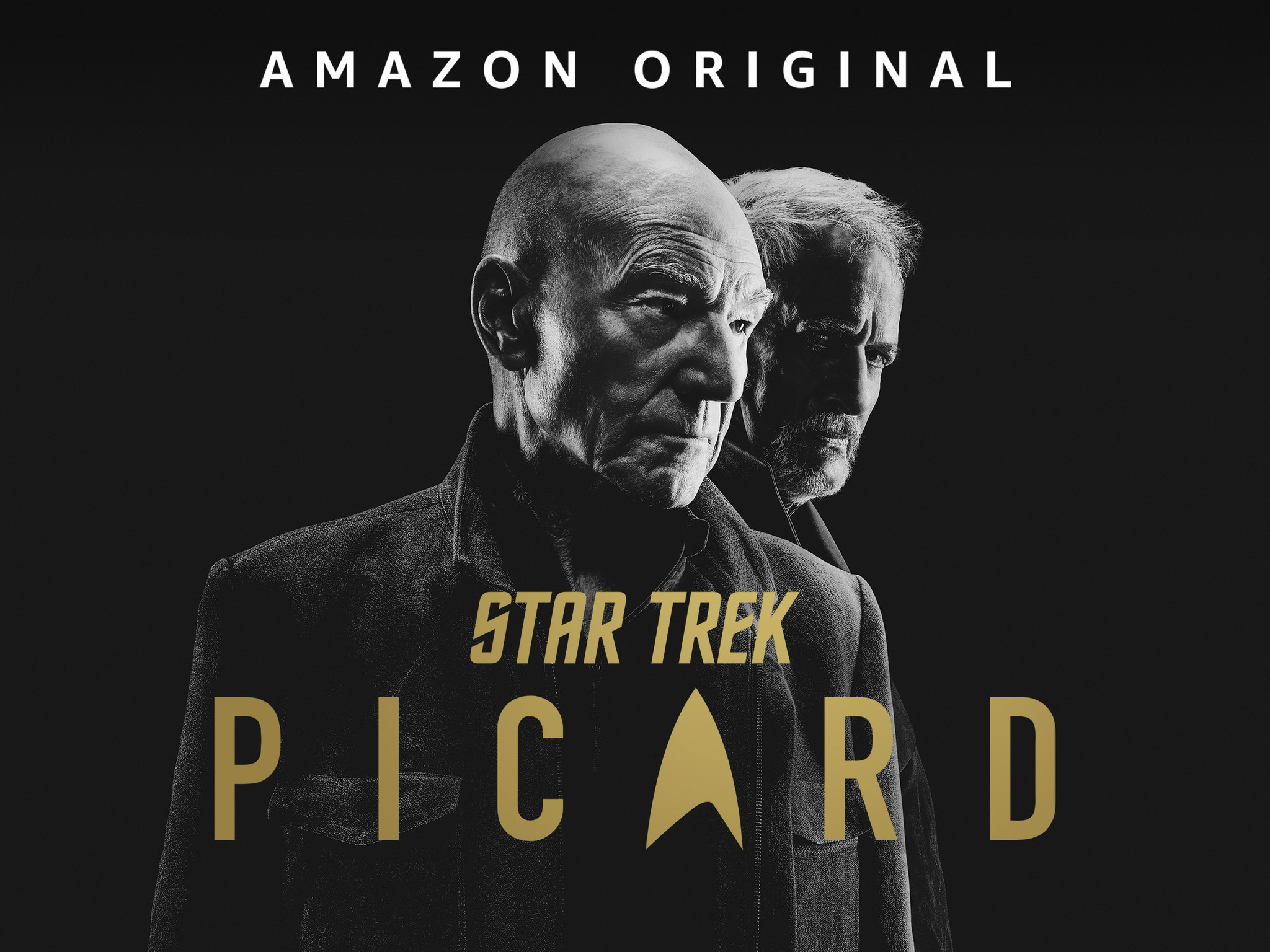 Meanwhile, Star Trek: Picard is currently in production on a third season which Stewart has confirmed will be the final one.

Star Trek: Picard streams exclusively on Paramount+ in the US. In Canada, it airs on Bell Media’s CTV Sci-Fi Channel and streams on Crave.