Survey: Only Fools and Horses most loved BBC show

Only Fools and Horses has been named the nations most loved BBC television programme of all time, beating the liks of Doctor Who and Planet Earth, following a public vote by The One Show viewers as part of the BBC’s centenary celebrations.

Only Fools and Horses star David Jason, speaking to The One Show, said: “I am delighted that Only Fools and Horses seems to be as popular as ever and that The One Show viewers have enjoyed it over the years. It was such a great show to be a part of and I am pleased it has given so many laughs and continues to do so to this day. From the brilliant writing of John Sullivan all the way down to the entire team in front of and behind the camera, let’s just say luvvly jubbly.”

The One Show asked a panel of experts to help whittle down all the classic BBC TV Shows from across the years to a shortlist of 50 for viewers to vote on. The panel was comprised of Sara Wallis, Mirror TV Columnist, David Butcher, Radio Times’ Choices Editor, Dick Fiddy, BFI Archive TV Programmer and Hanna Flint, Freelance Critic and MTV Movies Host.

Alex Jones, The One Show presenter says: “It’s been a joy to look back and celebrate some classic TV shows from the BBC’s history as part of BBC 100. There’s been an absolutely huge response from our lovely viewers and though we couldn’t fit everything onto the list, our viewers have shown so much love for these classic shows that have connected with them across generations.” 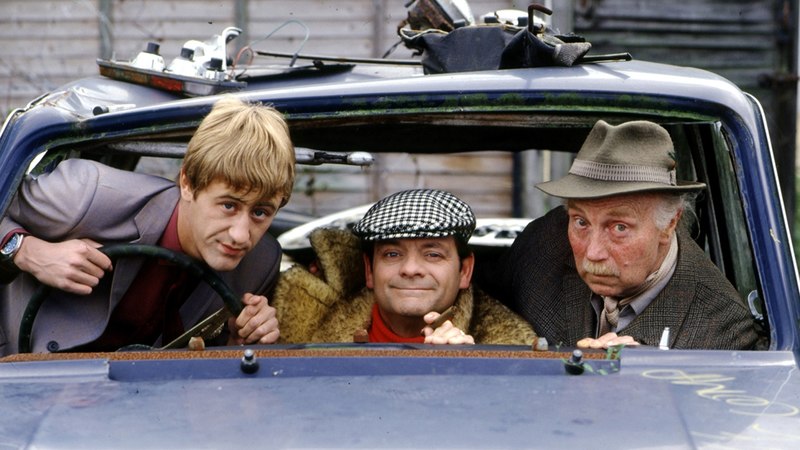 The BBC’s most loved 20 television programmes: