HBO Max, WarnerMedia’s SVoD platform, will launch in a further 15 European countries on March 8th. This follows the roll out of the service in the Nordics and Spain in October 2021.

HBO Max is currently live in 46 territories across the Americas and Europe, with that rising to 61 with these launches. HBO Max is going global as part of a phased roll out and later this year will expand to a further six European countries including Greece and Turkey. 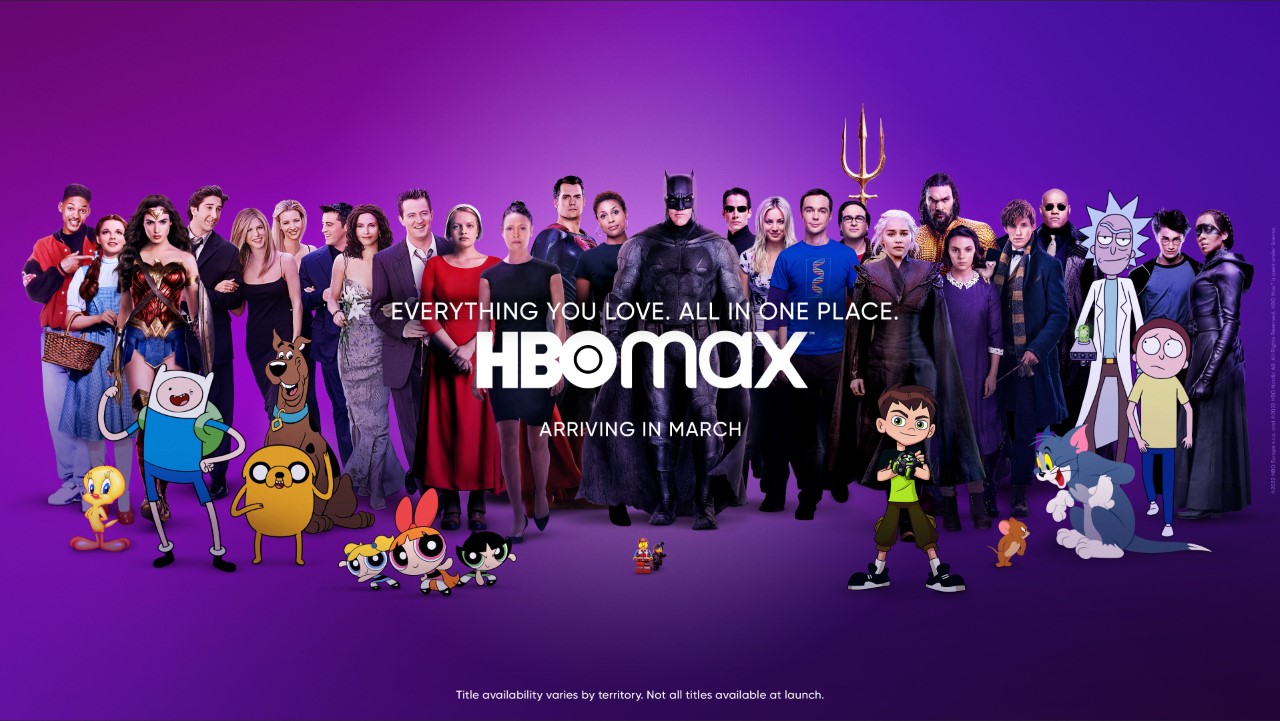 Christina Sulebakk, General Manager, HBO Max EMEA, said: “HBO Max is a new streaming experience offering the very best entertainment, movies, original series and kids programming from Warner Bros., HBO, DC, Cartoon Network, Max Originals and more. We are thrilled to confirm that on March 8th, HBO Max is arriving in 15 additional European countries as we continue making the platform available across the continent and beyond.”

Johannes Larcher, Head of HBO Max International, added: “The global roll out of HBO Max continues at pace as we launch the platform in 15 additional European countries, taking us to 61 territories worldwide. We are delivering on our strategy to go direct-to-consumer around the world which coupled with our beloved content will give us the scale needed to be one of the top global streaming platforms.”