World Padel Tour has chosen Mediapro to help with the roll-out of international expansion of the competition. With this coming together, World Padel Tour said it has made another step in the globalisation of a sport that is witnessing exponential growth in both interest as well as padel being played as a sport worldwide.

The 2022 season will start on February 22nd in Miami with the Blockchain.com Miami Padel Open, the first of 24 Opens and Masters in the campaign. It will stretch across 13 countries; the US, Spain, Argentina, Mexico, Belgium, the Netherlands, Austria, Sweden, Denmark, the Middle East, Italy, Portugal and France. This makes it the most international season in World Padel Tour history. 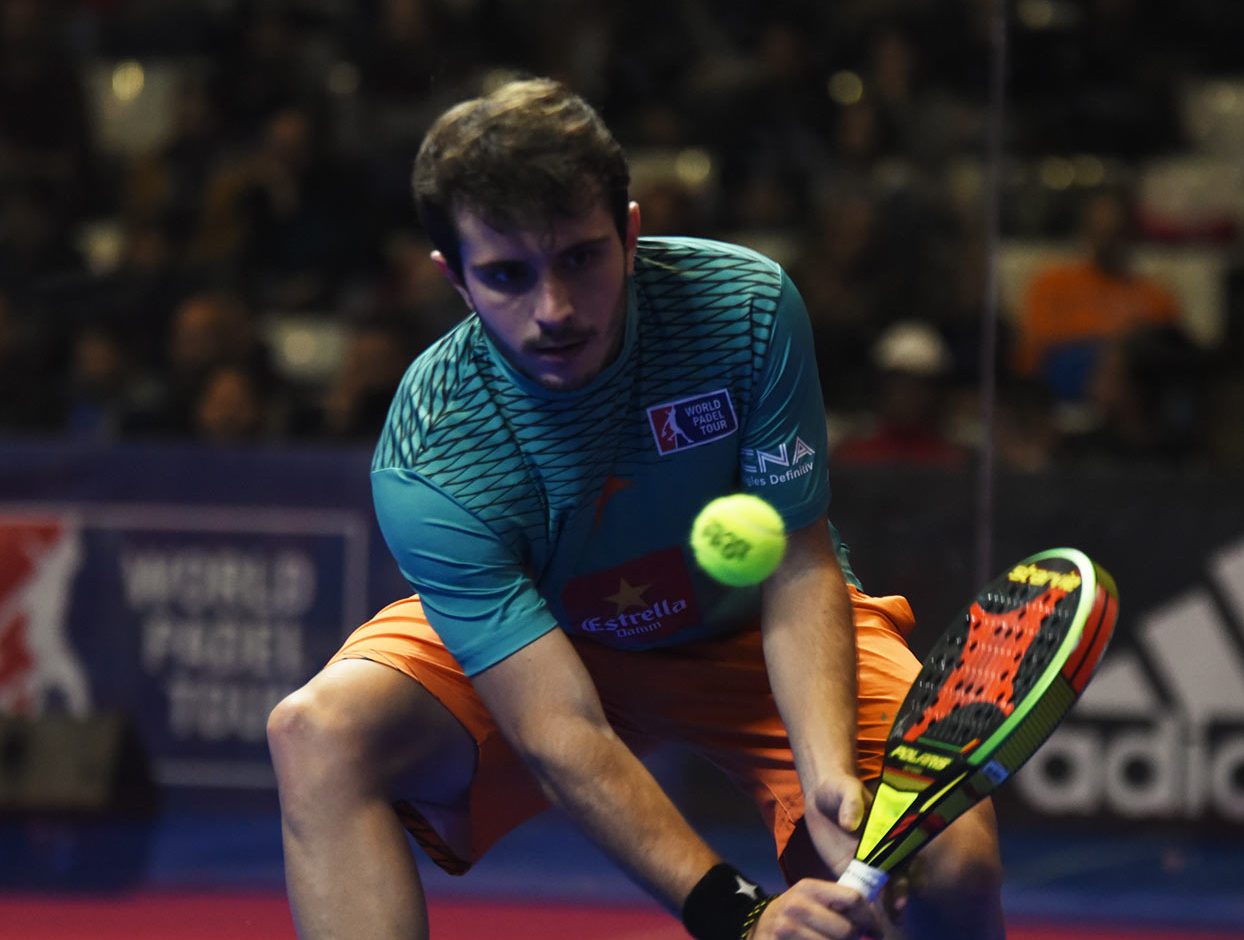 “We are very thankful to World Padel Tour for trusting in us to work together with them on the global expansion of the fastest-growing sport in the world,” said Oliver Seibert, Mediapro Group’s director of sporting rights, “and that they take our experience on board so the spectacle of the television broadcasts seen in the competition will reach a more global audience, with participation from the best male and female players in the world.”

World Padel Tour General Director Mario Hernando added that “it is another step forward for the Circuit for it to be associated with the leading company in commercialising television rights on a global scale. Mediapro has first-hand experience with our product and is at the fore-front regarding the different audiovisual markets in the world. I am confident we will see the fruit of this alliance very soon.”