All of Us Are Dead #1 on Netflix in 91 countries

Making its debut on the non-English TV list, Netflix’s Korean zombie thriller, All of Us Are Dead, came in at #1 with 124.79 million hours viewed and made the top 10 in 91 countries.

This marks the most hours viewed in the first week for any Korean title since Netflix started releasing Top 10s last year, and makes the series its most viewed title of the week. 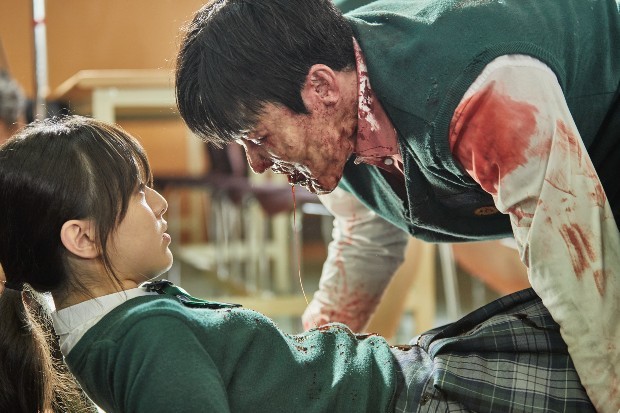 All four seasons of Ozark dominated the English TV List as Season 4, Part 1 held onto the #1 spot for a second week in a row with 96.34 million hours viewed. It’s not just Kristen Bell who’s transfixed in The Woman in the House Across the Street From the Girl in the Window; the limited series kept fans entertained at #2 with 40.08 million hours viewed and was in the top 10 in 48 countries.

Tags: All of Us Are Dead, don't look up, Leonardo DiCaprio, netflix, red notice, svod, The Rock, Zombies