The OTT platform, which sees fans directly contributing to the teams and sports they enjoy by watching content, will host updates, including exclusive content, from Viperio, LDN UTD, Team Gullit and Katana Gaming.

Viperio, with players battling it out in competitions across titles such as Rainbow Six Siege and League of Legends, boasts some of the best gamers and content creators in Europe.

Team Gullit, meanwhile, is the world’s first independent FIFA academy, owned by Dutch football legend Ruud Gullit, and, since bursting onto the scene, its players have won an impressive list of honours on the FIFA circuit in Europe. They will be joined on Recast by LDN UTD, the organisation that unites professional and grassroots gaming with raising awareness of important lifestyle and social issues, and recently qualified for the Valorant Champions Tour.

Also coming on board is Irish organisation Katana Gaming, which provides everyday gamers with the opportunity to pave their way into esports and hosts tournaments across Apex Legends, Valorant, Halo Infinite and more. 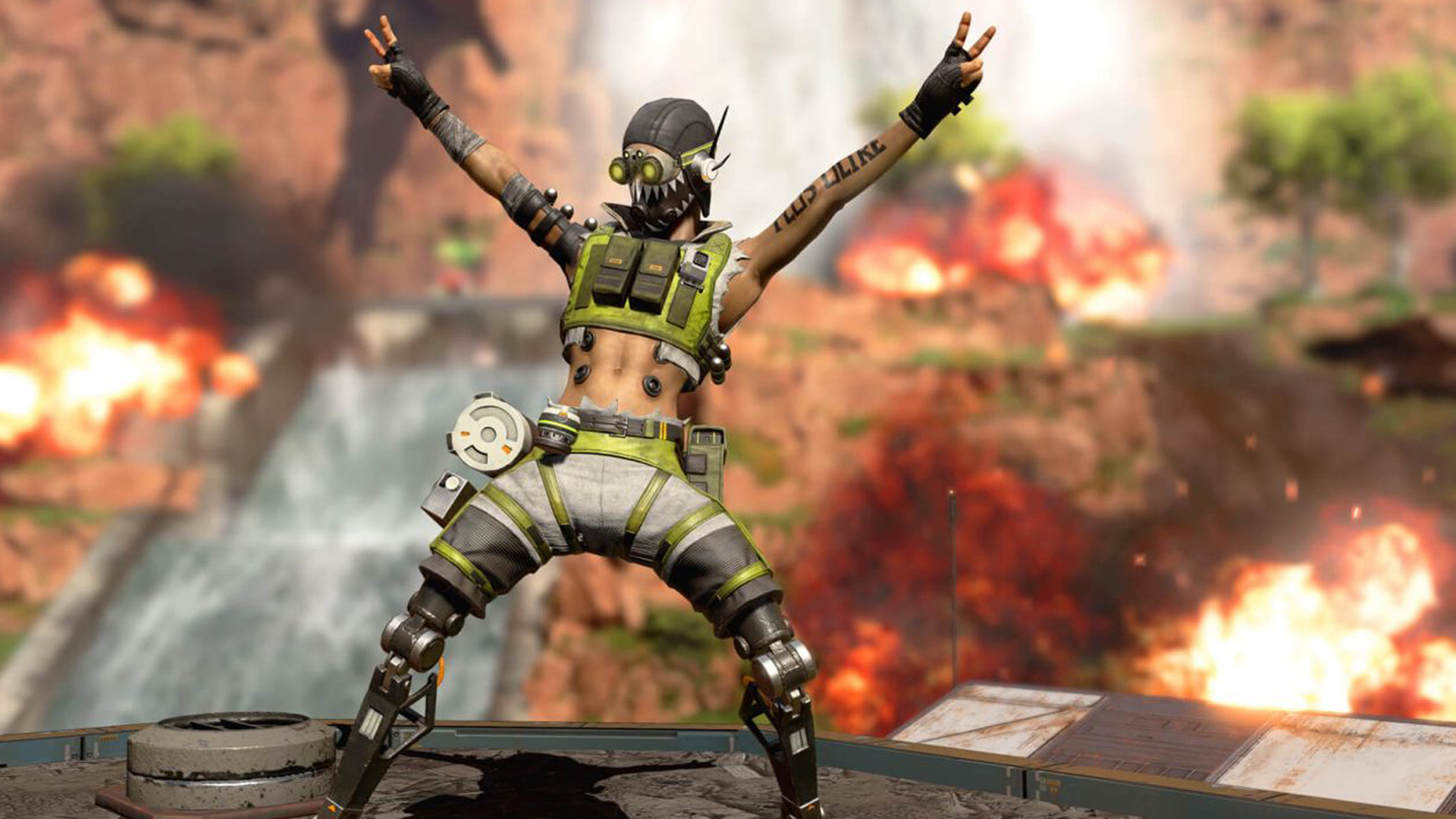 With big plans for the teams’ content over the coming months, fans will get the inside track on their favourite stars through tournament broadcasts, behind-the-scenes interviews, tutorials and more.

Andy Meikle, Founder and CEO, Recast, said: “We are delighted to welcome these forward-thinking esports teams, who have some of the brightest names in the sport, to Recast to bring fans closer to the content they want. We are already seeing great success for our esports partners, and are committed to ensuring this only increases. We are thrilled that each of the teams trusts us to help them capitalise on the potential of the fast-growing esports industry when combined with a solution like ours.”

Christopher Sword, Founder and Managing Director, Viperio, said: “Viperio is delighted to team up with Recast to enhance our digital content strategy moving into 2022. Joining a growing list of high-profile brands, we are excited to be an adopter of Recast as we look to level up our in-house media. Viewers can watch premium content first on Recast, plus live broadcasts, interviews and docuseries. With all revenue reinvested back into our teams, our followers can directly support their favourite players by simply consuming our content.”

Renzo Oemrawsingh, Head of Talent Development, Team Gullit, said: “At Team Gullit, we aim to provide educational content for everyone who loves to play FIFA. From beginner to professional players, we always try to inspire and educate players in becoming the best version of themselves in the game. We are excited to publish top-tier exclusive educational FIFA content for the Recast community.”

Joe Creasey, Head of Content, LDN UTD, said: “At LDN UTD, we are always looking for innovative ways to push our creators and social values out to a wider audience and, with the new tech Recast has created and their foray into promoting esports, alongside the credibility of the founding team, it was a no-brainer for LDN UTD to host some exclusive content on Recast. We look forward to an engaging partnership.”

Jacques Heffernan, CEO, Katana Gaming, said: “Katana is pleased to join Recast. This move will allow us to propel our digital strategy and is sure to excite fans by bringing more of the very best of our content to them in a simple, accessible and affordable way. We look forward to showcasing our teams and bringing their successes to life on the platform, while allowing fans to directly support their favourite teams through the Recast model. Katana is relishing bringing the total package, providing content, streaming and our exclusive podcast, only available on Recast.”